BCCI to hold AGM on December 1 in Mumbai 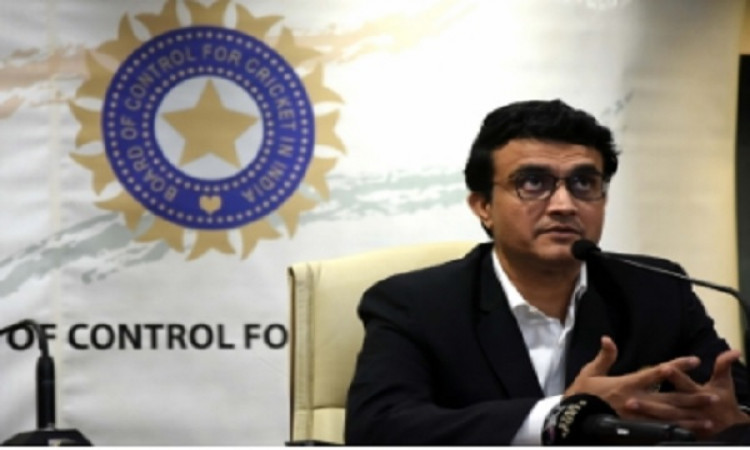 New Delhi, Nov 10. The Sourav Ganguly-led office bearers of the Board of Control for Cricket in India (BCCI) have informed the state associations that the Annual General Meeting of the board will take place on December 1 at its Mumbai headquarters.

Speaking to IANS, a BCCI official confirmed the same. "Yes, it is on December 1," he said.

While announcing the date of the BCCI elections, Committee of Administrators (CoA) chief Vinod Rai had announced that the general body meeting of the BCCI will be held on October 23 and then President-elect Ganguly will call the AGM.

Rai had informed that Ganguly and his team will have the responsibility to call the AGM and it will be done with a 21-day notice period as mentioned in BCCI's constitution.

"Of course they will call for an AGM. Look at the agenda of this meeting, only two items. Obviously they will have to call for an AGM because they have a lot of appointments to make and committees to form. It is the prerogative of the President (Ganguly) and the Secretary (Jay Shah) to do that.

"They will need a 21-day notice period and (Ganguly) he couldn't have done that earlier because he will officially be the President only after he is declared elected by the Electoral Officer on Wednesday (October 23)," Rai had told IANS.