New Delhi, Oct 24: Even as Karnataka and Tamil Nadu gear up to play the final of the Vijay Hazare Trophy -- the premier 50-over domestic tournament in the country -- the Board of Control for Cricket in India (BCCI) officials have taken note that lack of proper planning has led to a scenario where teams like Mumbai and Punjab had to miss out on an opportunity to fight it out for ultimate glory. 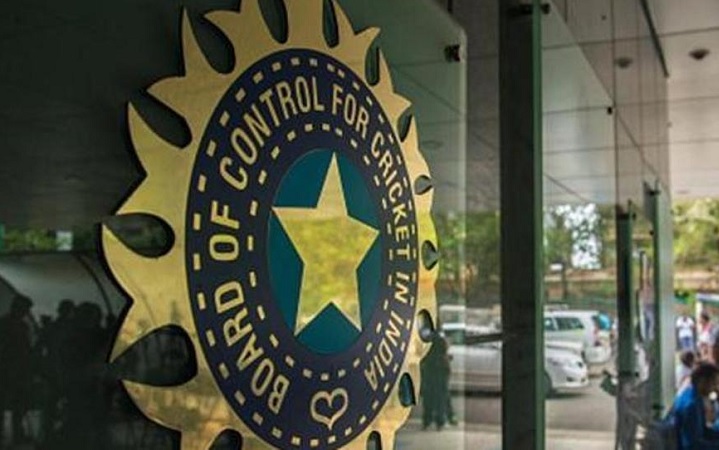 Rain and lack of reserve days saw Punjab and Mumbai being knocked out in the quarter-finals as while Tamil Nadu had nine wins in the league stages as compared to Punjab's five, Chhattisgarh had five wins as compare to Mumbai's four.


Lockie Ferguson to make comeback from injury in warm-up matches

Speaking to IANS, a BCCI official said that it was indeed sad how two good teams didn't get an opportunity to fight it out and had to let their performances in the group stage decided their fate. He termed it as poor planning on part of GM Cricket Operations Saba Karim and his team. Domestic tournaments are planned under the supervision of Karim.

"Not just sad (on the two teams), also poor planning. When you choose venues on a whim and when your planning is done without feedback and inputs from experienced members, you are courting disaster," the official said.

Another official pointed at the Mumbai game and said how it was unfair on the team after they looked very much in the chase. "Have you seen the scoreboard? Mumbai were chasing Chhattisgarh's score of 190 and were placed comfortably at 95/0 after 11 overs. Are you telling me that they still didn't deserve a fair go? It is a long tournament, but reserve days in the knockouts shouldn't be such a big issue," he pointed.

Interestingly, new BCCI President Sourav Ganguly did point that the thing needs a relook even though he did give Karim benefit of the doubt saying that the rules were clear at the start of the tournament.

"Yes, the pertinent point is whether a reserve day is to be kept for knockouts as quarter-final and semi-final are important. It (having a reserve day) is a practical thing, but you remember whatever happened it was on the basis of the rule which was given at the start of the tournament," he said.

Interestingly, Ganguly's former teammates Yuvraj Singh and Harbhajan Singh both took a dig at Karim and the way the tournament was planned. While Yuvraj wrote: "Again an unfortunate result for Punjab against TN in the Vijay Hazare tournament, again Punjab cruising and game abandoned due to bad weather, and on points we don't go to semis! Why don't we have a reserve day? Or is it domestic tournament it doesn't really matter (sic)?"

Harbhajan wrote: "Sick rule why not reserve day for these tournaments @BCCI must look into this and change it (sic)."

Efforts to get in touch with Karim failed as he didn't reply to calls.