Indian swimmer Virdhawal Khade shut up a troll who said that Indian swimmers should not be sent to compete at the Olympics. Khade had a reply to a few people who were criticising the performances of young backstroke swimmers Srihari Nataraj and Maana Patel at the Tokyo Olympics. 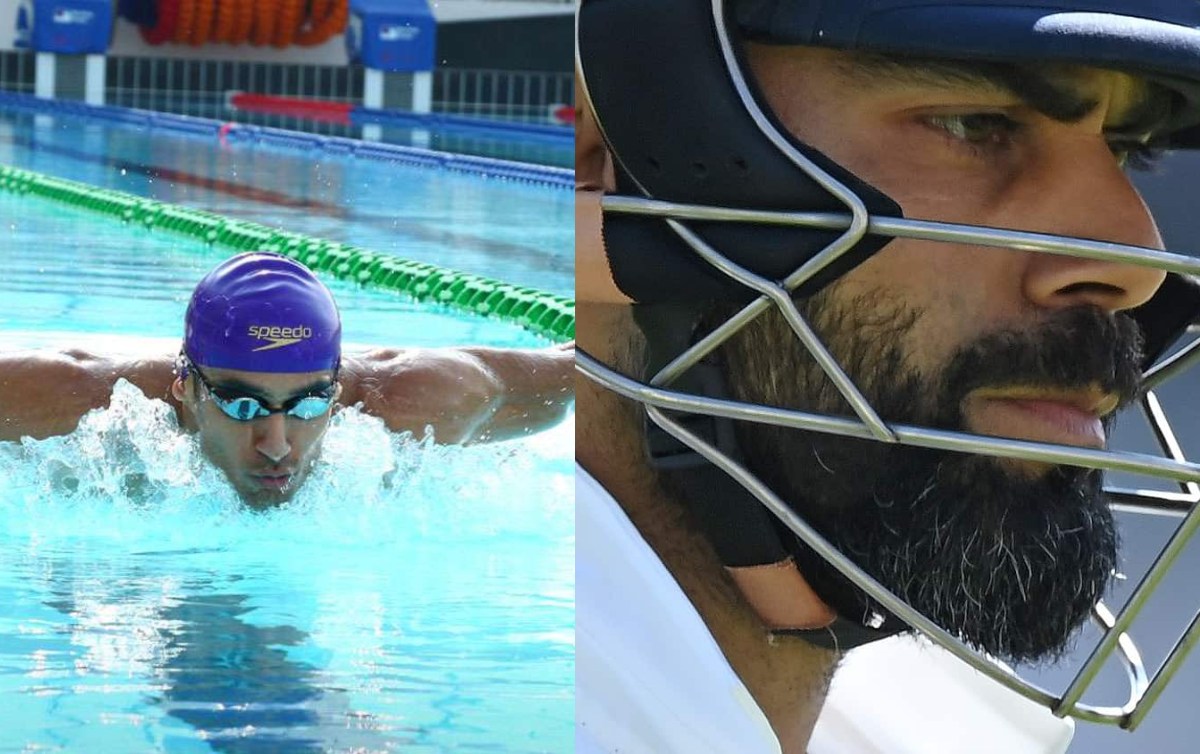 The 2010 Asian Games bronze medallist in 50m butterfly had a befitting response to a person who tweeted, "Stop sending players, if they don't ready... It's Olympics, not a low grade tournament... They even don't reach their PB... Such a same... Learn something from Tunisia."

"So your solution is not to send players, so they never get ready? It's quite easy to sit at home and comment. I'm pretty sure even players like Sachin Tendulkar and Virat Kohli don't score a 100 in every match. Maybe BCCI should consider dropping Virat (thinking emoji)," read Khade's reply to the troll.

The troll wasn't satisfied with Khade's response. "Cricket is a team sport not an individual... See other Athletes from different countries in Olympics, they improved timing from PB, and us... We even reach PB, before participating in mega sports events like Olympics, train and improve properly. A small country Tunisia (flag) won Gold."

Khade's reply was measured. "Our swimmers dropped over a second in a year to qualify for the Olympics. That in itself needs adulation. We are better than what we were 10 years ago. We will be even better in 10 years."

This reply wasn't convincing for the troll. He tweeted, "What a opinion... In qualification they dropped timing and in main event, time is increased... Wahh (two claps emoji) Try to win medals in Commonwealth Games, Asian games... Then target Olympics, just go and participate and crashed out in Heats is like a joke."

Khade had enough of the lack of logic from the troll. He closed the conversation by tweeting, "(laughter emoji) at this point, all I can do is laugh at your ignorance. It's unfortunate that people have so little knowledge about swimming (folded hands emoji)."

Nataraj, qualifying through 'A' cut in Rome in June, finished fifth in his heat in 100m backstroke with a time of 54.31s. Maana, who qualified through FINA's universality quota, finished second in her heat with a timing of 1:03.77. Both didn't reach the semifinals.