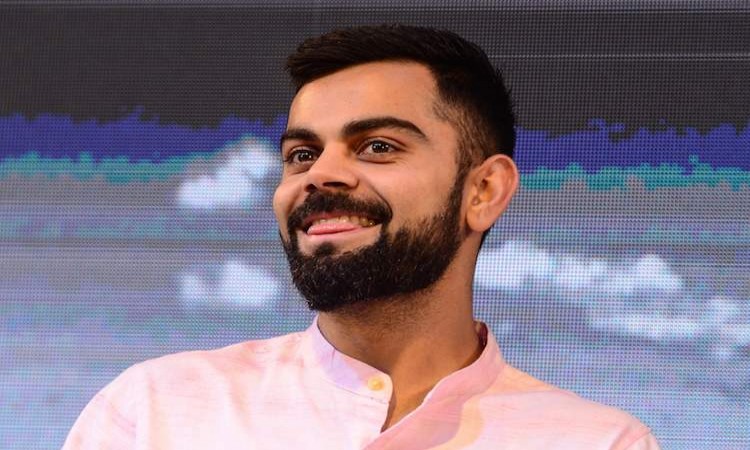 Kolkata, April 26 - The Board of Control for Cricket in India (BCCI) has recommended Virat Kohli for the Rajiv Gandhi Khel Ratna honour while former India captain Rahul Dravid's name was recommended for the prestigious Dronacharya award.

India captain Kohli has been the face of the sport for some time now and is often compared to the great Sachin Tendulkar for his exploits with the bat.

Gavaskar's contribution to India cricket has been immense and he is know as the original 'Little Master' who batted like no other during his times.