BCCI polls to see campaigning, use of posters, pamphlets 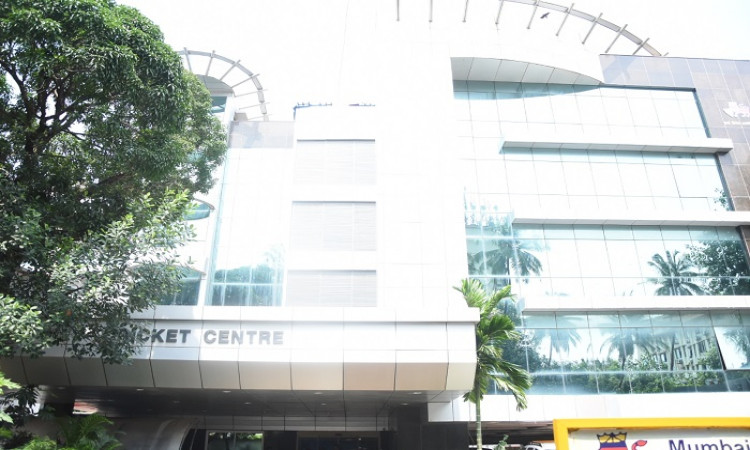 New Delhi, Sep 14:  In a first, the candidates fighting elections for the Board of Control for Cricket in India (BCCI) as well as the state bodies will be allowed to campaign using pamphlets and posters. But it comes with a rider that they should not appeal to religious, caste or communal sentiments to entice for votes.

In the documents accessed by IANS, the code of conduct also says that candidates can campaign for votes during a period which will be officially termed as the Campaign Period.

"A period has been designated as the 'Campaign Period' to enable prospective candidates to seek support of members of BCCI in their favour on the voting day. Pamphlets and posters if circulated should not appeal to religious, caste or communal sentiments. No pamphlets/posters/banners are allowed to be used/put up in or around the venue of voting.

"Proxy voting will not be allowed. Candidates will not use vehicles to bring members to the voting venue on the date of polling. During the Campaigning Period, candidates will not use unfair means including bribery, distribution of gifts of various kinds such as liquor to induce members for support," the regulations say.

The BCCI elections taking the colour of a college election hasn't gone down well with some of the present and past officials as one said that some dignity associated with sports should have been maintained.

"That is the problem with this set up. It is turning an election to the sports body into a college union election. They must have some regard to the dignity of the sport," the official told IANS.

Echoing the sentiments, another official said: "We have been leaders at the ICC level without distributing pamphlets or travelling to people's houses and no one is contesting for the post of a class representative."