The report also said that the salary purse for the player auction in IPL 2023 will be Rs 95 crores, which is five crores more from last year's auction. 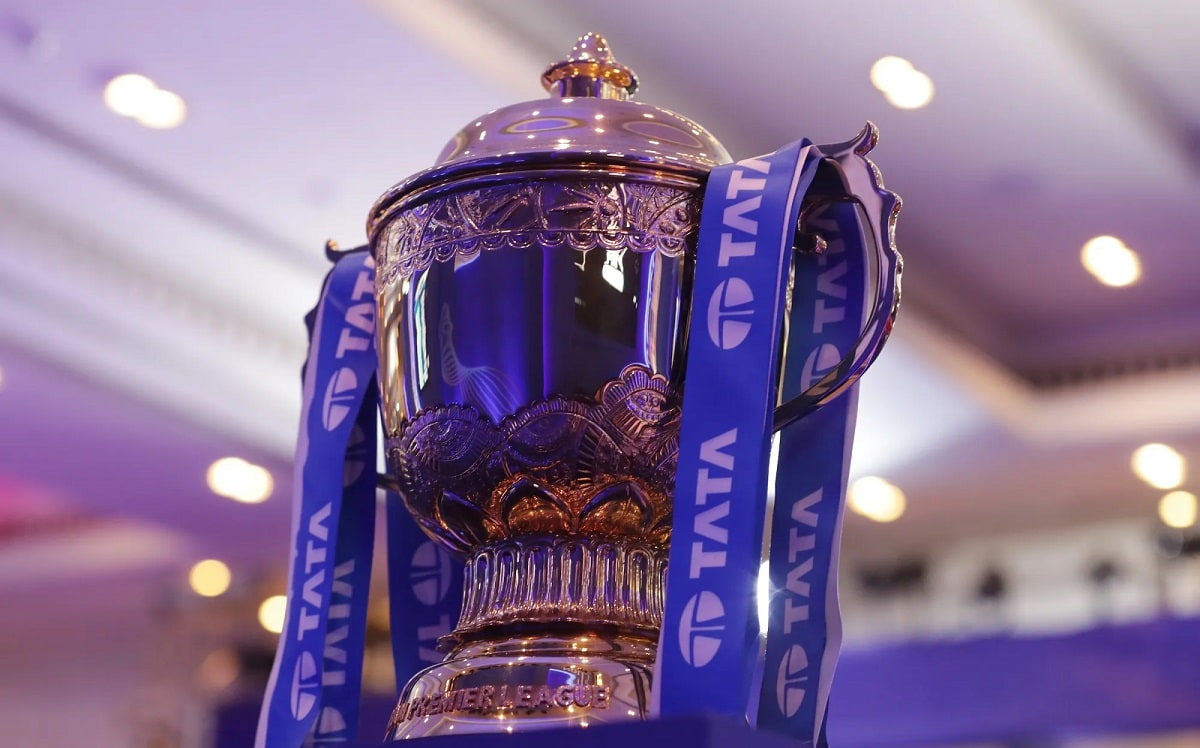 The Board of Control for Cricket in India (BCCI) is planning to organise the Indian Premier League (IPL) auction ahead of the 2023 season in mid-December this year.

A report says the date for IPL auction is likely to be December 16. It also added that the tentative schedule for 2023 IPL season has been discussed amongst franchises who were indicated of the same through informal conversations with authorities in BCCI and IPL.

"Understandably, it will be a mini-auction but the venue has not yet been finalised. Dates for the league are still not known but it is likely to start in the fourth week of March with the home and away format restored," said the report.

The report also said that the salary purse for the player auction will be Rs 95 crores, which is five crores more from last year's auction. "Which means each team will have reserves of at least Rs 5 crore to start with. The purse can further swell if a franchise releases its players or trades them," added the report.

In terms of personnel, with speculations rife about all-rounder Ravindra Jadeja and four-time champions Chennai Super Kings parting ways, there were reports that there might be a trade between the franchise and current champions Gujarat Titans for Jadeja and opener Shubman Gill, which both teams have denied.

There have also been trade requests from others, including 2020 IPL runners-up Delhi Capitals. But the report cited CSK management saying that it has no plans to part ways with Jadeja, who is recovering from right knee surgery and won't be a part of India's squad for Men's T20 World Cup in Australia next month.

The report added that the Titans got requests for trade of leg-spin all-rounder Rahul Tewatia and left-arm spinner R Sai Kishore, but they declined the offers. "The transfer/trade window will remain open till one week before the auction and will re-open after it," concluded the report.

BCCI President Sourav Ganguly had recently written to state units that IPL 2023 will revert back to usual home and away format, something which hadn't happened in last three editions due to Covid-19 pandemic. "The next season of men's IPL will also go back to the home and away format with all 10 teams playing their home matches at their designated venues."

On the women's IPL, scheduled to start next year, Ganguly said, "The BCCI is currently working on the much-awaited Women's IPL. We are expecting to start the first season early next year. More details on this will follow in due course."