BCCI Needs To Bring In Youngsters And Decide The Future Of Big Names: Kapil Dev

Indian cricket legend Kapil Dev has said that he would be proud if India qualifies on the basis of its performance, and not wait for the outcome of other matches to make the grade at the ICC T20 World Cup, underway in the UAE. 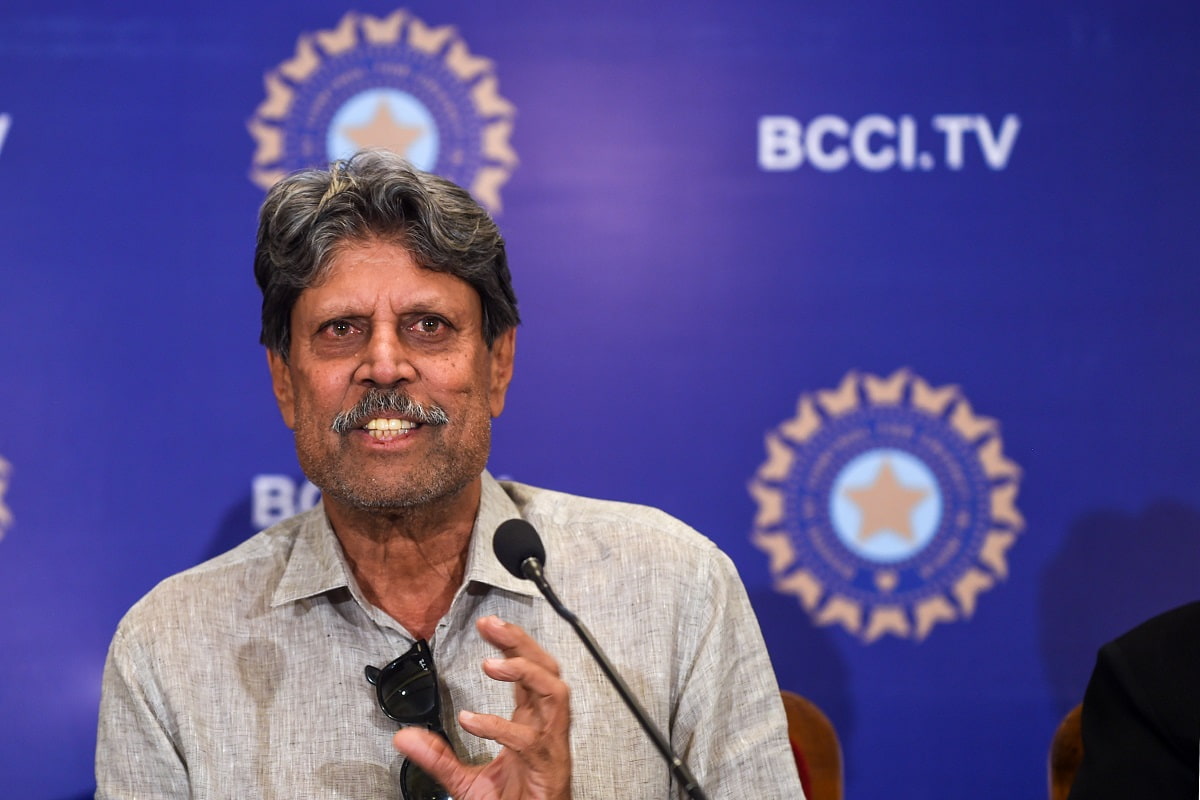 The Virat Kohli-led India have been soundly beaten in both their 'Super 12' Group 2 matches so far and even if they win the remaining three games, starting with match against Afghanistan on November 4, their qualification for the semifinals would be subject to net run rate (NRR) calculations and the results of some other games in the group favouring them.

"If we succeed on the basis of some other teams, Indian cricket has never appreciated it. If you want to win the World Cup or reach the semifinals, do it on your own strengths. It is better not to depend on other teams," Kapil told ABP News on Wednesday.

The former cricketer added that it's time for the Board of Control for Cricket in India (BCCI) to take some harsh decision vis-a-vis the seniors in the squad.

"I guess the selectors will have to decide the future of the big names and the big players," Kapil said, hinting that non-performers should be shown the door and replaced with new faces.

India's humiliating losses to Pakistan and New Zealand by 10 and eight wickets respectively in the two 'Super 12' games has put them on the verge of elimination and Afghanistan are also fancying their chances of defeating the 2007 World T20 champions come November 4.

"They (BCCI selectors) need to think whether the youngsters who are performing well in the IPL, is it time to give them a chance? How do we make the next generation better? If they lose, there is no harm because they will gain experience. But if these big players don't perform now and play such bad cricket, there is going to be plenty of criticism. The BCCI needs to intervene and think about bringing more youngsters in," added Kapil.