Ravi Shastri's tenure as the head coach of Men's team is coming to an end in November, as soon as the T20 World Cup finishes. The BCCI has begun the hunting job for the next Indian coach after Shastri cleared that he won't be continuing the job. 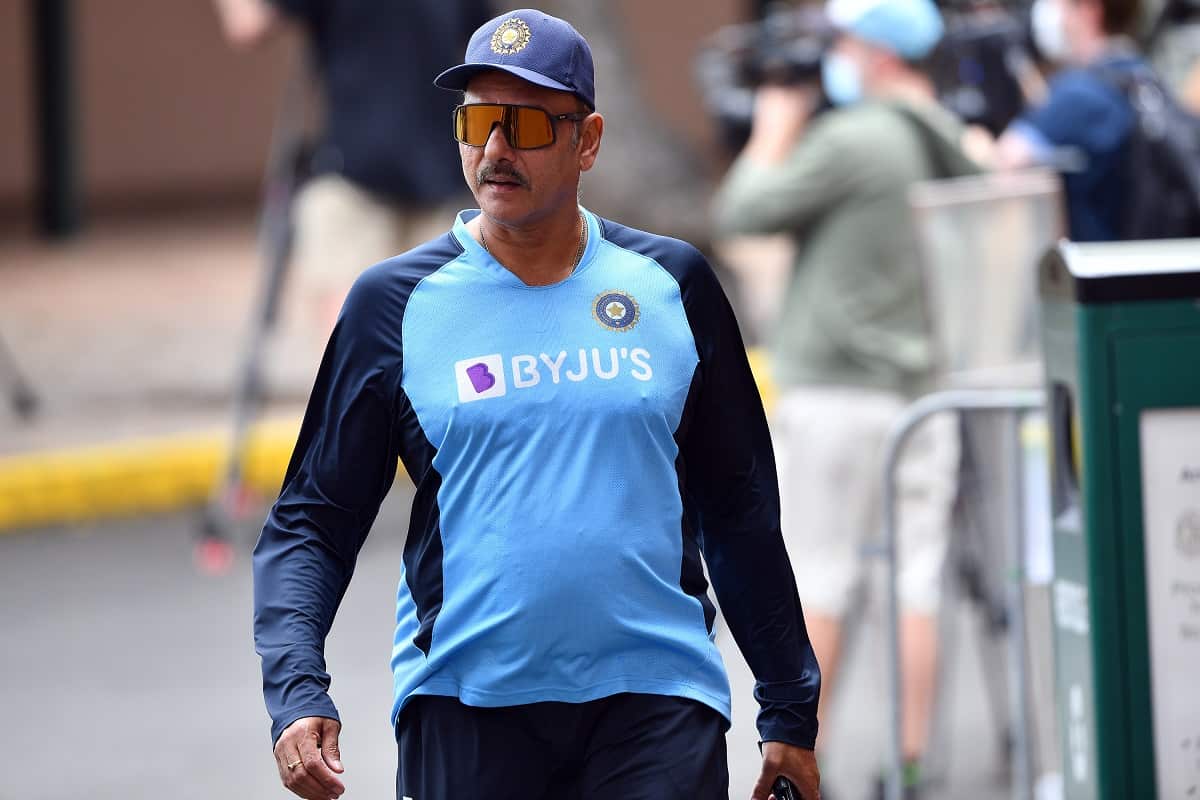 According to reports, the board does not want a foreign head coach. “The new head coach will be an Indian. Unlike the IPL, the Indian coaching job is a round-the-year job, and man-management works out a lot better with an Indian coach,” a BCCI official involved in the process told Hindustan Times.

The reports also suggest that VVS Laxman, Virender Sehwag, and Zaheer Khan are leading names with IPL coaching experience being considered for the role. However, the board has ruled out the possibility of Anil Kumble making his comeback as head coach since it does not want to create a 'potential disturbance' in the dressing room.

"We have had conversations with leading Indian players. Although their suggestions are not binding, there is no point in creating a potential disturbance in the dressing room,” the BCCI official said.

Kumble served as India’s head coach in 2016-17 before calling it quits after a bitter fallout with Indian captain Virat Kohli. In his letter of resignation, he had called his partnership with Kohli "untenable". Kumble, who is currently with Punjab Kings, doesn't have an impressive coaching record in the IPL as well, which is being cited as another reason.

BCCI wanted Rahul Dravid as the head coach, however, the current National Cricket Academy(NCA) director isn't interested in the role and wants to continue working with under-19 and India A teams.