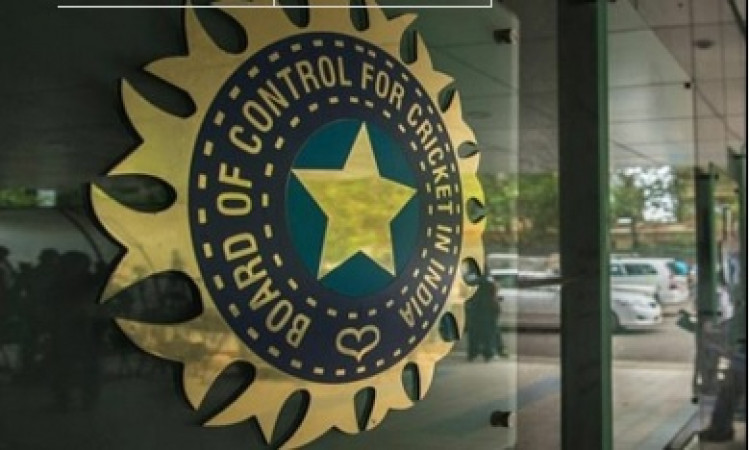 Kochi, Oct 18 .BCCI Joint Secretary elect Jayesh George, who is also the President of the Kerala Cricket Association (KCA), has run into fresh trouble after the 'ousted' ombudsman of KCA, Justice (retd) Ramkumar, on Friday filed an affidavit in the Kerala High Court stating that he was removed before his term ended because he took strong stands.

The former judge of the Kerala High Court filed an affidavit after a petition filed by a cricket fan against his removal came before the high court.

The court will hear the case next week.

At the annual general meeting (AGM) of the KCA held last week, Ramkumar was unceremoniously ousted from the post of ombudsman and a new person was appointed in his place.

In his affidavit, Ramkumar said that he was ready to go as his term was all set to end very soon, but he was ousted as he took strong positions against George and others.

The new development has come at a time when a group of former cricketers and KCA members have alleged financial irregularities by George, a charge that he has denied.

George is all set to become the new Joint Secretary of the BCCI next week, as he is the only one who to file nomination for the post .

Over the years, KCA has been caught in factional feuds as George booted out his mentor and former KCA President and ex-BCCI Vice President T.C. Mathew in the recent power struggle that broke out at KCA. At the AGM, Mathew was also stripped of the primary membership of KCA.