BCCI In Dilemma Over Ranji And Vijay Hazare Trophy

The Board of Control for Cricket in India(BCCI) has been thinking over the possibility of the second domestic tournament in February. 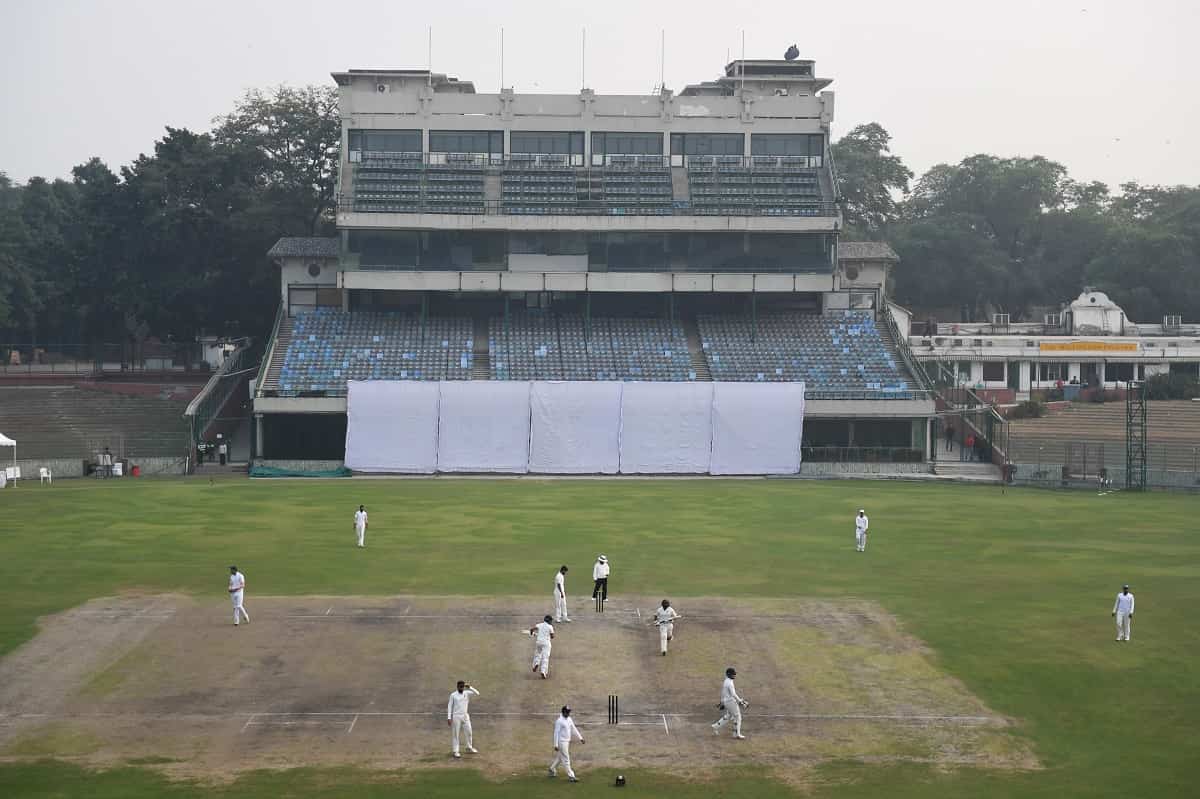 The BCCI has asked various state associations to pick between the Ranji Trophy and Vijay Hazare Trophy. The apex body is likely to choose the one competition by the end of January.

Odisha and Mumbai Cricket Association have preferred the limited-overs format - Vijay Hazare Trophy over Ranji Trophy while Jharkhand is yet to give their preference.

"The majority of the state units seem to be of the view that Vijay Hazare should be played given that it will be difficult to pull of Ranji Trophy in the limited time. But Andhra Cricket Association (ACA) has told the BCCI that all efforts should be explored to hold Ranji Trophy", said an ACA official.

Kerala and Bengal are understood to have started training for the Ranji Trophy. The Cricket Association of Bengal, under the watchful eyes of Arun Lal and VVS Laxman, has begun its training camp at Jadavpur University.

The BCCI President Sourav Ganguly has insisted on hosting Ranji Trophy despite a small window of less than two months before the Indian Premier League (IPL). With Ganguly not doing well with his health, Jay Shah has taken the initiative to take the final call.