The Indian cricket board's Annual General Meeting (AGM) has approved the addition of two more franchises for the Indian Premier League (IPL) from the 2022 season. The decision came after weeks of speculations over the addition of new teams as also the interest was shown by the Adani Group and RPSG (RP-Sanjeev Goenka) Group. 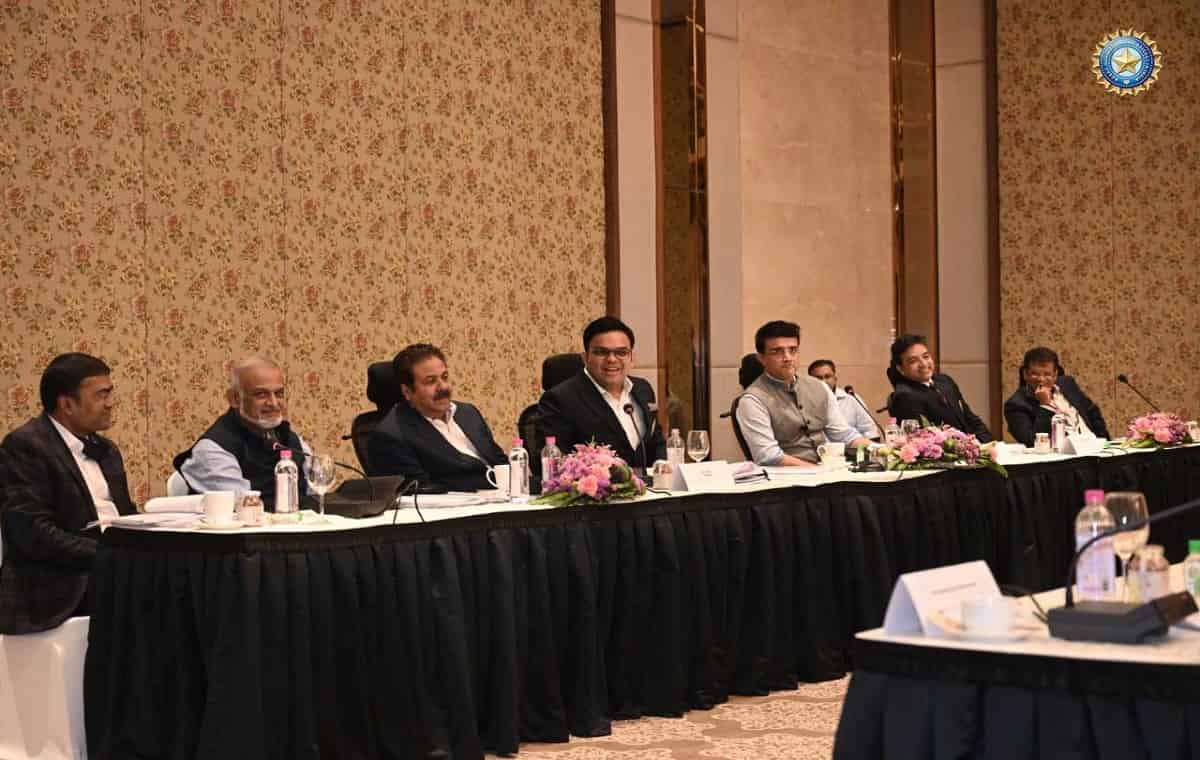 "The General Body authorized the IPL Governing Council to include up to 10 teams to the IPL. The IPL GC will work out the modalities regarding scheduling for up to 10 teams," the BCCI said in a statement.

Introducing the new teams for the 2021 season anyway looked unlikely as it would have upset many franchisees who did not want a bigger auction that would have forced them, especially those who performed well in the recently-concluded IPL, to offload most of their squad into the auction pool.

A big auction could have ensured that all the players in a team, except three retentions and two right-to-match (RTM) card players, would be offloaded in the market whereas a smaller auction, which is the case now after Thursday's AGM, will give the settled teams the right to keep their core and also allow weaker teams to rebuild from an available pool.

There was a gap of only a few months between the IPL 2020 and IPL 2021 and it is understood that a major auction, following the inclusion of two new teams this season, would have resulted in massive changes and disturbance to the squads of several franchises, and they weren't prepared for that.

The states of Gujarat and Uttar Pradesh have been talked as possible venues for the new IPL franchises. There has been speculation about Ahmedabad being chosen as one of the new franchises.

That apart, there is still no clarity on whether the IPL 2021 will be held in India or abroad, possibly again in the UAE, though the BCCI is keen to stage it in India.

The BCCI also discussed the matter of having cricket at the Olympics in 2028, but a final decision is expected to be taken later. "The general body also decided to seek further clarification from the ICC on their proposal to include cricket in the 2028 Los Angeles Olympics," it added in the statement.

The BCCI increased the limit of reimbursement of insurance medical claim of retired first-class cricketers to Rs.10 lakh.

Some of the key decisions taken during the AGM are as follows:

1. The Electoral Officer, AK Joti announced the election of Rajeev Shukla as Vice President of BCCI. Further, Brijesh Patel and KM Majumdar were unanimously re-elected as members representative to the IPL Governing Council by the General Body.

2. Pragyan Ojha, who was nominated by the Indian Cricketers' Association (ICA) as a player representative, was inducted into the IPL Governing Council.

3. The general body authorised the IPL Governing Council to include up to 10 teams to the IPL. The IPL GC will work out the modalities regarding scheduling for up to 10 teams.

4. The general body also decided to seek further clarification from the ICC on their proposal to include cricket in the 2028 Los Angeles Olympics.

5. The BCCI also increased the limit of reimbursement of insurance medical claim of retired first-class cricketers to Rs.10 lakh.

6. The retirement age of the BCCI affiliated umpires and scorers has also been increased to 60 years.

7. The general body approved disbursement of funds to the ICA.

The beneral body authorised the BCCI office-bearers to decide on the following matters:

2. BCCI's representative to ICC Board of Directors and or any similar organization.

3. Setting up the new National Cricket Academy in Bengaluru and the subsequent plan to establish zonal academies.

5. Decide on the BCCI domestic season 2020-21 and form a working group in order to compensate the players, match officials and others involved in a cricketing activity if they are not able to participate due to cancellation of cricket matches/tournaments owing to COVID-19.