New Delhi, Sep 24. With the Supreme Court allowing Tamil Nadu Cricket Association (TNCA) to hold elections to the post of Assistant Secretary and further directing that disqualification shall be confi 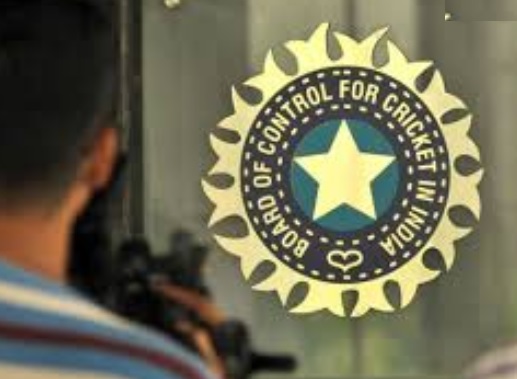 New Delhi, Sep 24. With the Supreme Court allowing Tamil Nadu Cricket Association (TNCA) to hold elections to the post of Assistant Secretary and further directing that disqualification shall be confined only to those who had held the post of "Office Bearers" of the cricket associations, the Committee of Administrators have now modified the clarifications they passed on September 16.

"It is the respectful understanding of the Committee of Administrators ("COA") that the said direction relaxes the disqualification in Rule 6(5)(f) and Rule 14 (3)(f) of the BCCI Constitution and the pari materia provisions in the constitutions of the member State Associations.

"The relaxation is that the 9 year period mentioned in the said rules is to be computed by taking into account only the period served by individuals as "Office Bearers" cumulatively [without adding or taking into account the period served in any other position such as Member of a Governing Council or Managing Committee, etc.]. All other disqualifications remain in full force viz. those contained in Rule 6(5) (a) to (e) and (g) and Rule 14 (3)(a) to (e) and (g)."

The deadline to complete state elections has also been extended to October 4 while the date of the BCCI election has been moved to October 23 instead of 22.

"Further, the date of BCCI election is extended by one day in view of the voting in the Legislative Assembly elections in the states of Maharashtra and Haryana on 21st October, 2019. Accordingly, the election date for BCCI stands postponed to 23rd October, 2019," it said.

The CoA has gone ahead and asked state associations not to re-amend their constitutions which were already approved by the CoA.

"The member State Associations and their respective electoral officers are directed not to re-amend their constitutions as already approved by the CoA in light of the judgment dated 9th August, 2018. The member State Associations are also directed to conduct the elections in accordance with the constitution approved by the CoA in terms of the order of the Hon'ble Supreme Court dated 9th August, 2018 and the relaxation granted by the Hon'ble Supreme Court in its order dated 20th September, 2019," the release read.

The committee further said that those associations who haven't reworked their constitution in line with the newly registered BCCI constitution could have their election results ignored.

"The State Associations who have not brought their constitutions in line with the BCCI Constitution run the risk of their election results not being recognised," the release said.