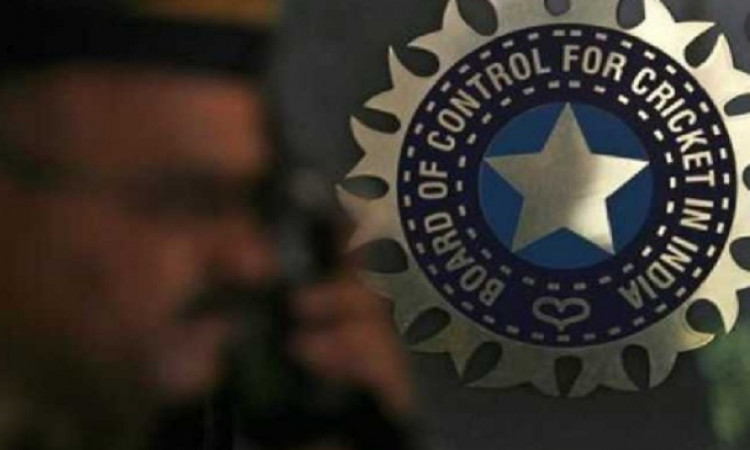 New Delhi, Sep 6. In a new move, the Supreme Court-appointed Committee of Administrators (CoA) have decided to move the deadline for the completion of elections of state associations from September 14 to September 28. The CoA has further informed all parties that no further extensions will be feasible beyond September 28 since the notice of the Annual General Meeting (AGM) for BCCI elections has to be issued 21 days prior to October 22 and that comes to September 30.

"All state associations who have not already (a) submitted their amended constitutions for approval to the Committee of Administrators; and/or (b) appointed electoral officer for conducting the elections; and/or (c) issued the notice for conduct of elections, are required to complete all of the aforesaid on or before 12th September 2019."

The CoA has made it clear that no further requests for extension of time will be entertained.

"The Committee of Administrators will neither take cognizance of any request for extension of time from state associations or their electoral officers who do not complete all of (a), (b) and (c), as provided above before the deadline of 12th September 2019 nor entertain any request to vet the constitution or amended version thereof submitted beyond the said deadline," the release read.

The CoA has said that it has been receiving requests for extension of deadline for completion of state association elections over the last few days.

"In order to adhere to the said timeline (provided by CoA) and to assist the state associations by providing guidance in the process of state association elections the BCCI appointed its Electoral Officer much in advance on 7th June 2019. On 16th August 2019, the Ld. Electoral Officer of the BCCI issued Rules of Procedure for the BCCI Elections and also on 28th August 2019 issued Advisory on State Association Elections.

"Over the last few days, the Committee of Administrators has received requests from state associations and electoral officer to extend the deadline for completion of state association elections," the release said.