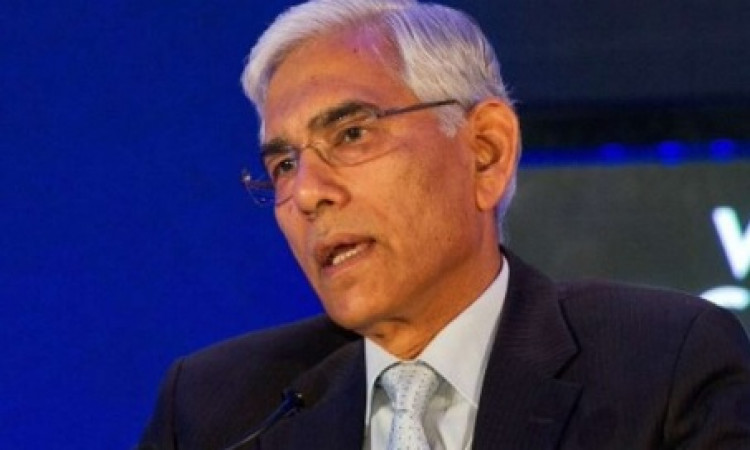 New Delhi, Sep 13 The Supreme Court-appointed Committee of Administrators (CoA) met in the capital on Friday and addressed the various queries placed before them by state associations. Interestingly, CoA chief Vinod Rai also clarified the decision to appoint observers in the 10 state associations and said that they wouldnt be involved in any decision-making process.

When asked by IANS of the decision to appoint observers in Arunachal Pradesh, Nagaland, Sikkim, Manipur, Meghalaya, Mizoram, Bihar, Chandigarh, Uttarakhand and Pondicherry and whether the new BCCI constitution allows such appointments, Rai said that it was done only to observe the functioning of the states and the observers would not monitor any activity.

"The decision was taken because there were large number of queries. It is only to help. He is an observer, he is not participating in the decision-making. It is clear he will neither take decisions nor will he give any directions. He sits there and observes. He doesn't monitor. It is not a question of giving answers," Rai clarified.

But the mail sent to the state bodies had clearly said that the observers would guide the state associations in cricketing matters.

In the mail sent to the 10 state associations, in possession of IANS, the observers were given six terms of reference:

*To observe and guide the SCA's in cricket administration activities.

*To observe and guide the cricket operations team in formulating local cricket activities.

*To act as an observer in all the selection committee meetings.

*To assist the SCA in preparing youth development program for boys and girls.

*To act as a facilitator between the SCA and BCCI cricket operations team.

*To act as a facilitator between the SCA and BCCI finance observer.

Rai further said that while more states have complied, the CoA is yet to hear from some of the states. But Rai said that he is confident that elections will go ahead as planned and will take place on October 22.