Legendary former India opening batsman and captain Sunil Gavaskar was felicitated on the 50th anniversary of his Test debut, here on Saturday. 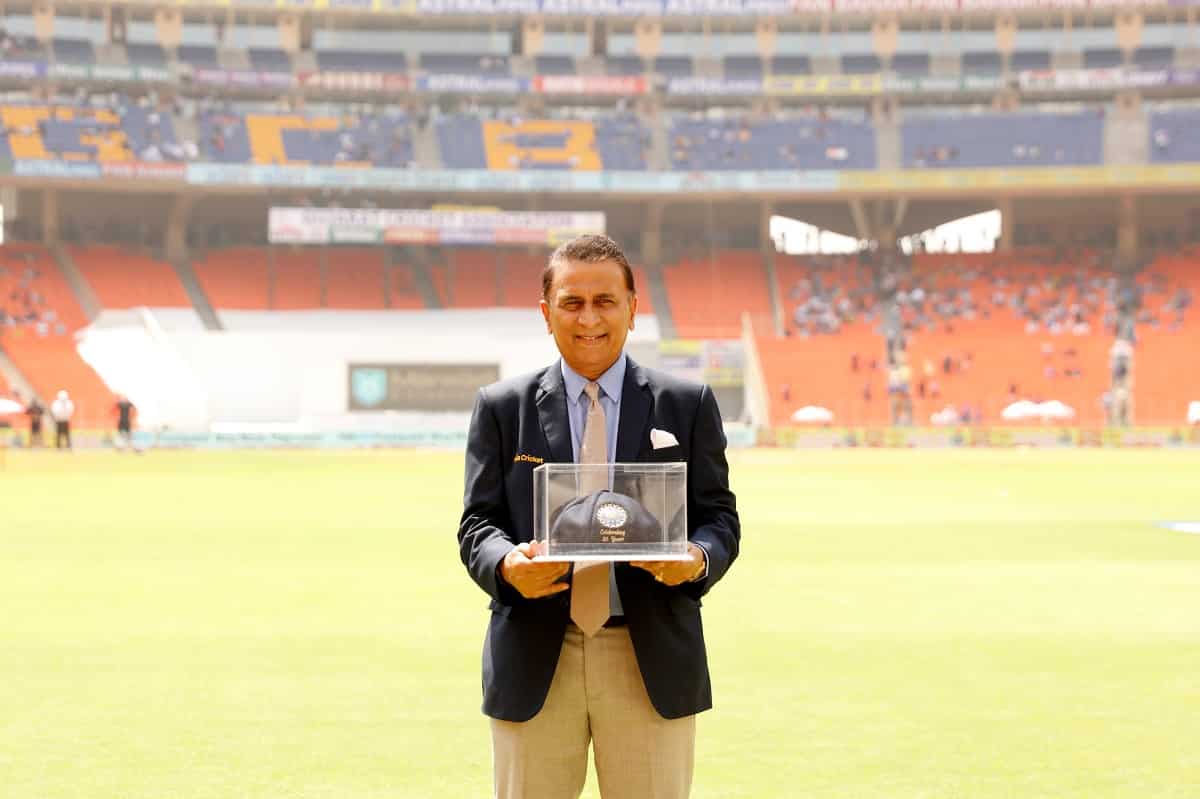 The Gujarat Cricket Association was presented him with a specially crafted India cap while a banner was unfurled at the newly-constructed Narendra Modi Stadium here in Motera.

The event happened during the lunch break in front of a sparse crowd that gave Gavaskar a loud cheer on the third day of the fourth and final Test between India and England.

Gavaskar made his debut 50 years ago, on March 6, against West Indies in Port-of-Spain and scored 65 in the first innings and 67 not out in the second as India won the Test by seven wickets. In fact, he had bowled before he could bat on his debut as he sent down one over.