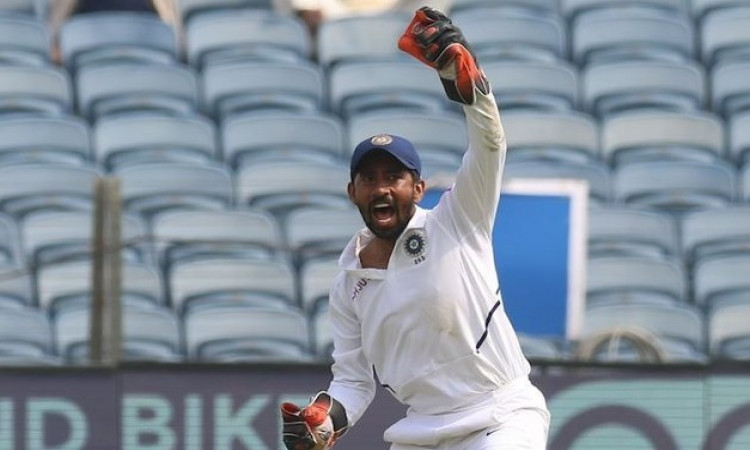 Kalyani,Jan 21:  India's Test wicketkeeper Wriddhiman Saha has been asked to skip Bengal's next Ranji Trophy clash against Delhi to keep himself fit ahead of the Test series in New Zealand.

Saha is recovering from a finger injury which he picked up during the Day/Night Test against Bangladesh here in November.

"Wriddhi will not be available for Delhi match (from Sunday). I think the Board (BCCI) has said no to him," Bengal coach Arun Lal said after they won by an innings and 303 runs against Hyderabad.

"It's great to have him but it will not make any difference. In any case we have got a winning side. It's okay it would have been for just one game," Lal said.

The two-Test series in New Zealand begins on February 21.

India's senior pacer Ishant Sharma injured himself during a Ranji Trophy game against Vidarbha playing for Delhi and is now all but out of the Test series against New Zealand after he suffered a Grade 3 tear on his right ankle.