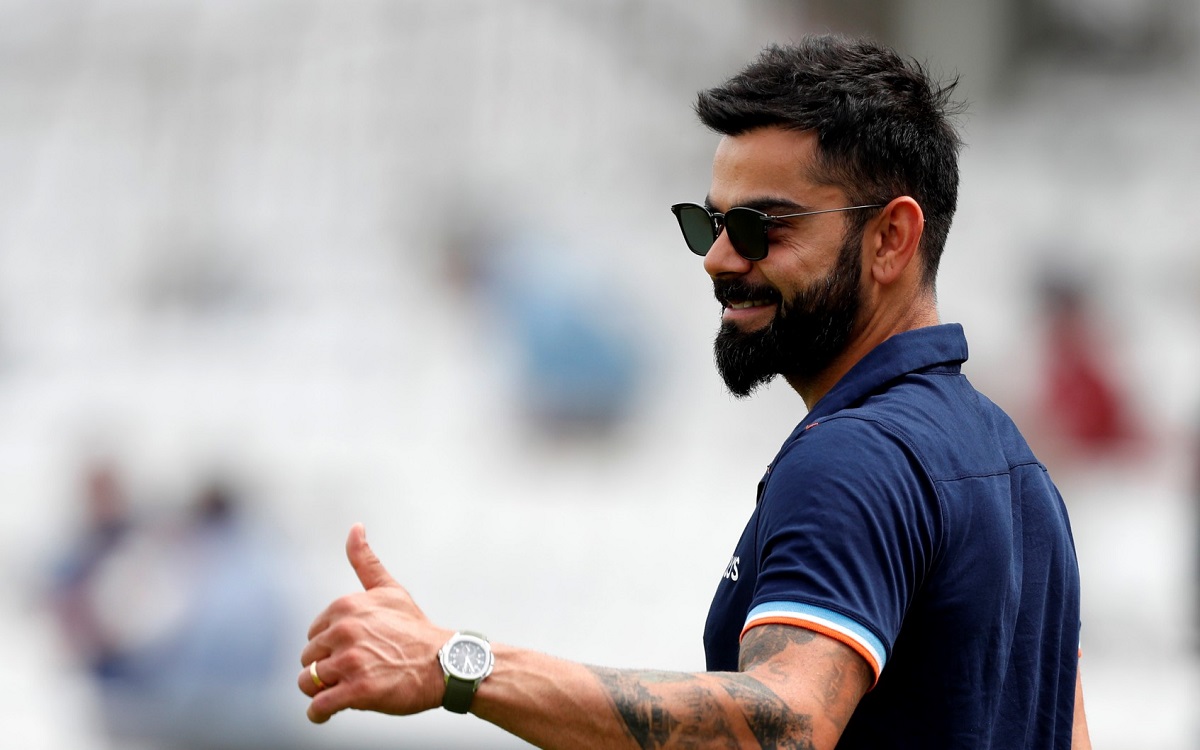 Opener KL Rahul, who was out due to injury since the end of IPL 2022, will make a comeback in the Asia Cup. While former captain Virat Kohli, who was rested for the series against West Indies and Zimbabwe will also be seen in action in the Asia Cup.

The likes of Sanju Samson and Ishan Kishan have missed out due to not adequately grabbing the opportunities provided. Deepak Hooda, on the other hand, has managed to cement his place and will be seen in action in the Asia Cup 2022. Batter Shreyas Iyer and all-rounders Axar Patel& Deepak Chahar will travel with the Indian team as backup players.

In a major blow, India will be without the bowling prowess of Jasprit Bumrah and Harshal Patel in their bowling department. While Bumrah has been the lead pacer and a wicket-taker for the Indian team, Harshal Patel has also proven himself to be accurate and impactful in T20 games with his variations.

The pace bowling department will be led by Bhuvneshwar Kumar along with Arshdeep Singh and Avesh Khan. In the spin department, Kuldeep Yadav failed to make the cut and Ravindra Jadeja, Ravichandran Ashwin, Yuzvendra Chahal and Ravi Bishnoi will be the spin options for team Inda.

Team India will take on Pakistan in their opening fixture on August 28th at Dubai International Stadium.