In a major boost towards ensuring the seamless transfer and dissemination of funds to players and state associations, the Board of Control for Cricket in India (BCCI), under the stewardship of Secretary Jay Shah. 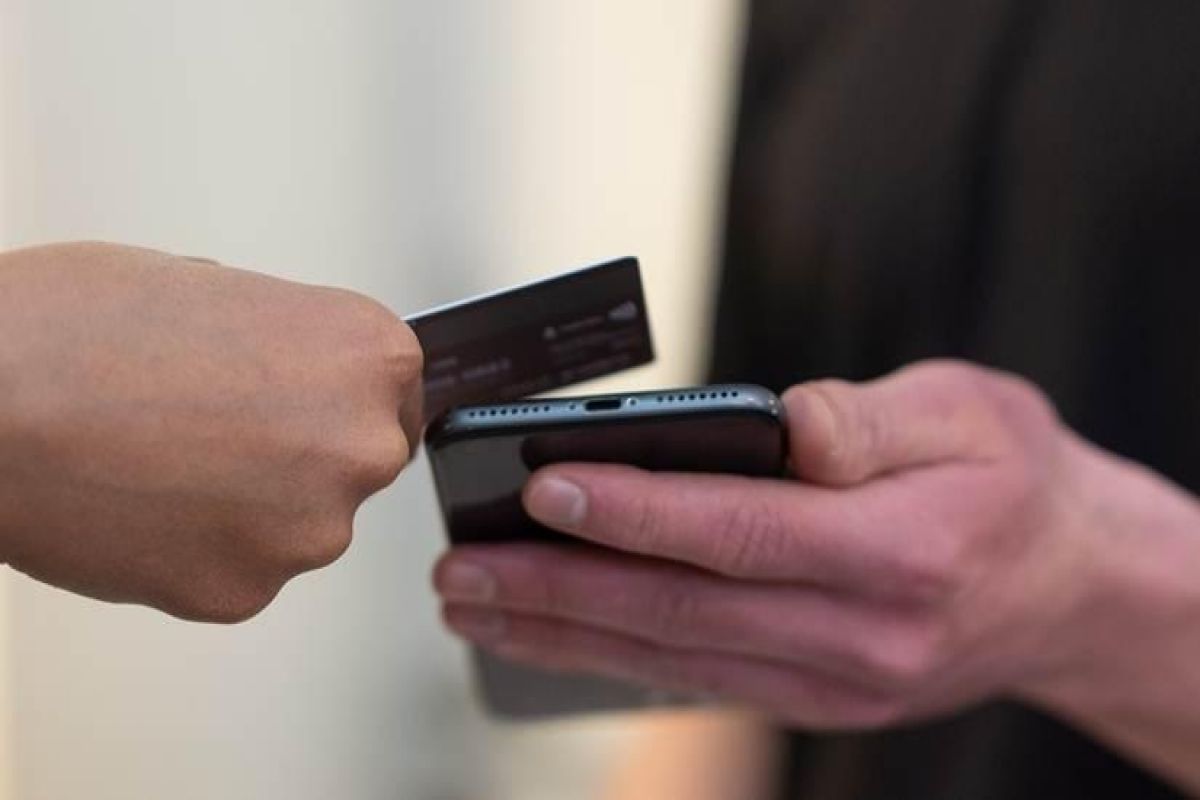 In a major boost towards ensuring the seamless transfer and dissemination of funds to players and state associations, the Board of Control for Cricket in India (BCCI), under the stewardship of Secretary Jay Shah, on Saturday announced the adoption and upgradation of a new digital interface.

Also, state associations will not be required to wait till the time of submission of invoices by all players for the tournament. The associations have the flexibility to approve players' claims on a regular basis. Players themselves will now be able to raise invoices as per their convenience at any location through the online portal.

As per this, invoices for players across all age groups (men and women) will be submitted monthly instead of completion of the tournament. By virtue of this, players can avail of monthly payments based on the number of matches played in a month.

It means that no manual intervention will happen, which will help in mitigating errors, specifically for payments, including for Ranji Trophy wherein there are differential match fee rates based on the number of matches played by individual players.

Through the updated digitalization, the maintenance of records will be easier for state associations and BCCI, ensuring transparency at all levels. Also, MIS and auditable documents can now be generated through the e-portal.