New Delhi, June 5 (CRICKETNMORE):  With a Mumbai Ranji player claiming that he was approached by bookies to "underperform" during the just concluded Mumbai T20 league, the Board of Control for Cricket in India (BCCI) is waiting for the Mumbai Cricket Association (MCA) to pass the necessary information to the board so that BCCI Anti-Corruption Unit head Ajit Singh and his team can get cracking. 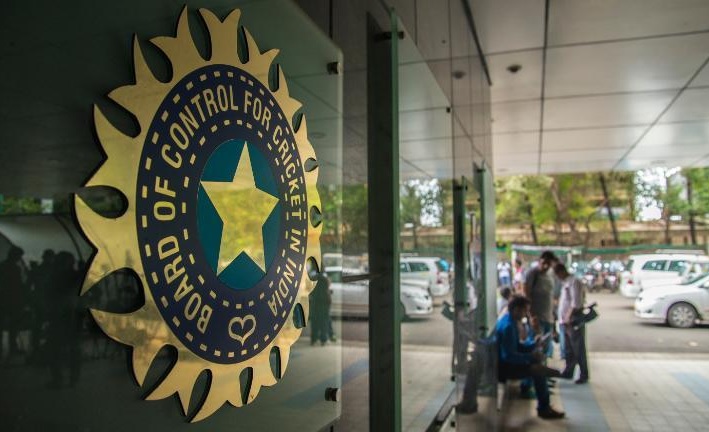 Speaking to IANS, a member of the Supreme Court-appointed Committee of Administrators (CoA) said that the board is waiting for the MCA to pass the information to the ACU so that the matter can be investigated and action taken.

"The board has a zero tolerance policy towards corruption and the MCA must immediately hand over all the information to the BCCI so that Ajit Singh and his team can investigate the matter and get to the bottom of what exactly transpired. No question of not looking into the matter," the CoA member said.

While the MCA also has an anti-corruption unit, former MCA and BCCI official Ratnakar Shetty explained that the state units aren't really equipped to handle such matters and it is best that the matter is handed over to the BCCI at the earliest.

"See, the thing is that regular officials of associations are trained and appointed as anti-corruption officials during domestic tournaments to keep a tab on the activities that happen around the organization of the games and their scope is limited. They ensure that no unauthorized person enters the players or umpires' rooms. No person without necessary accreditation interacts with players during game time. But they are not really capable of investigating these matters.

"BCCI ACU is the right body. They have their methods of investigation. The BCCI has increased the strength of the ACU as this was one of the complaints that former ACU chief Neeraj Kumar had -- they didn't have enough man-power. That strength has now been increased and they are working closely with ACU director Ajit. There are people in-charge in each zone. I have personally met some of these retired police officers of high ranks and they are capable of investigating events such as these," he told IANS.

"If the player has informed the MCA orally or through mail, the matter should be immediately handed to the ACU of the BCCI at the earliest."