The Bangladesh Cricket Board (BCB) on Wednesday granted rest to all-rounder Shakib Al Hasan from all forms of international cricket till April 30 to recover from mental and physical fatigue. As a resu 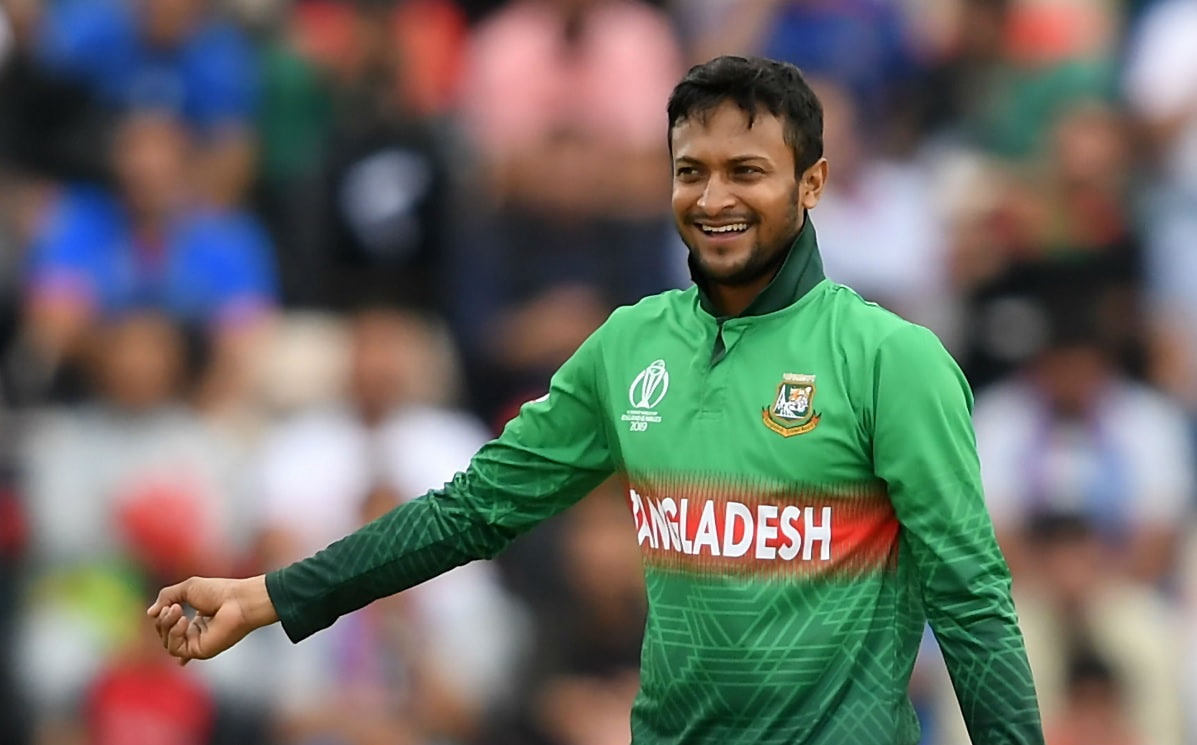 The Bangladesh Cricket Board (BCB) on Wednesday granted rest to all-rounder Shakib Al Hasan from all forms of international cricket till April 30 to recover from mental and physical fatigue.

As a result, Shakib will now miss Bangladesh's upcoming Test and ODI tour of South Africa, scheduled to run from March 12 to April 8.


'It Is Unfair & Wouldn't Consider It': Stuart Broad Reacts On Inclusion Of Mankad As Run-Out

The 34-year-old informed the board recently that he's not in a "situation to play cricket", and is mentally and physically exhausted. The cricketer also pretty much made it clear that he shouldn't be touring South Africa and needed a "long-term plan" to manage his game time.

Shakib said that he felt like a "passenger" in the just-concluded Afghanistan white-ball series, where he made 74 runs and took seven wickets in the three ODIs and two T20Is.

"I don't want to waste the time or someone's spot. Playing in this way, as a passenger, it will be like betraying or cheating my team-mates and the country," he had said.

Shakib's comments provoked a strong response from BCB president Nazmul Hassan, who questioned the all-rounder's commitment to the national team, asking whether he would have wanted a similar break from the IPL had he been picked in the auction. However, the board has eventually accepted the veteran's request for a break.

"He called me and said that I am not physically and mentally fit to play and want to skip the South Africa series and we have decided to give him rest till April 30," Cricbuzz quoted BCB cricket operation chairman, Jalal Yunus as saying on Wednesday.

The BCB announcement also indicates that Shakib will not be available for the Dhaka Premier League, country's traditional Dhaka-club based 50-over tournament, for Mohammedan Sporting Club. Notably, Shakib received a ban from DPL for misbehaving with the umpires while leading MSC in the tournament, last year

Jalal, BCB's cricket operation chairman, informed that Shakib will sit with the BCB president after coming back from Dubai and disclose his future plan to the board president.

"He will come tomorrow, talk with the BCB president and tell him about his plan. The board is looking to settle down the Shakib issue as soon as possible for good considering his availability has become a major concern," he said.

Since the start of 2017, Shakib has played only 15 of the 33 Tests Bangladesh have played, the reasons for his absences including injury, his one-year suspension for not reporting a corrupt approach, and personal leave.