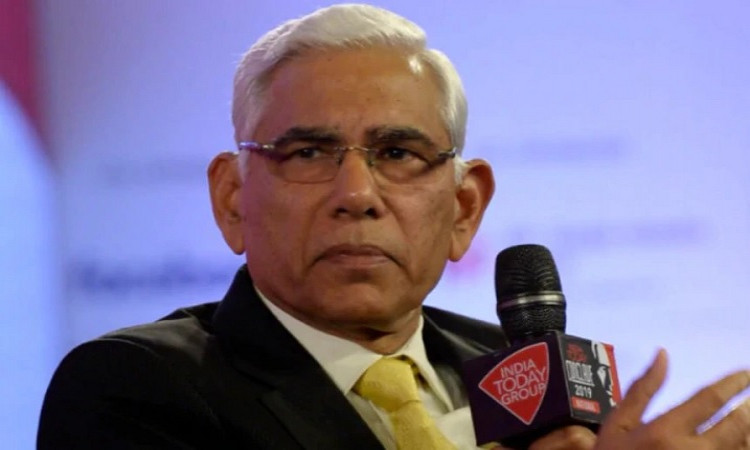 New Delhi, Sep 12: In a new twist to the Bihar Cricket Association saga, BCA president Jagnnath Singh has threatened to file a contempt petition against the Committee of Administrators (CoA) for violating Supreme Court orders of August 9, 2018.

The move comes after the Board of Control for Cricket in India on its website uploaded what is said to be the unregistered constitution of BCA sent by Gopal Bohra and Rabi Shankar Prasad Singh over the one sent by the BCA chief's committee.

In the letter, accessed by IANS, Singh has clearly mentioned that uploading the unregistered constitution is against the order of the Supreme Court and that either both constitutions should be uploaded or the BCA chief will be forced to take action.

"From your status report, it is evident that you are allowing a state association in category B to (be) fully compliant without registration of constitution in compliance to SC order, which is contemptuous and disobedience of SC order dated August 9, 2018.

"If you are recognising two associations in Bihar without registered constitution then your status should be uploaded with both constitutions or updation of the status of BCCI must not be done by the states who have not got their constitution registered.

"The CoA should either upload both the constitution on the website of BCCI or the updation made should be deleted forthwith failing which I shall be forced to file a contempt petition for violating the order of the SC," Singh wrote.