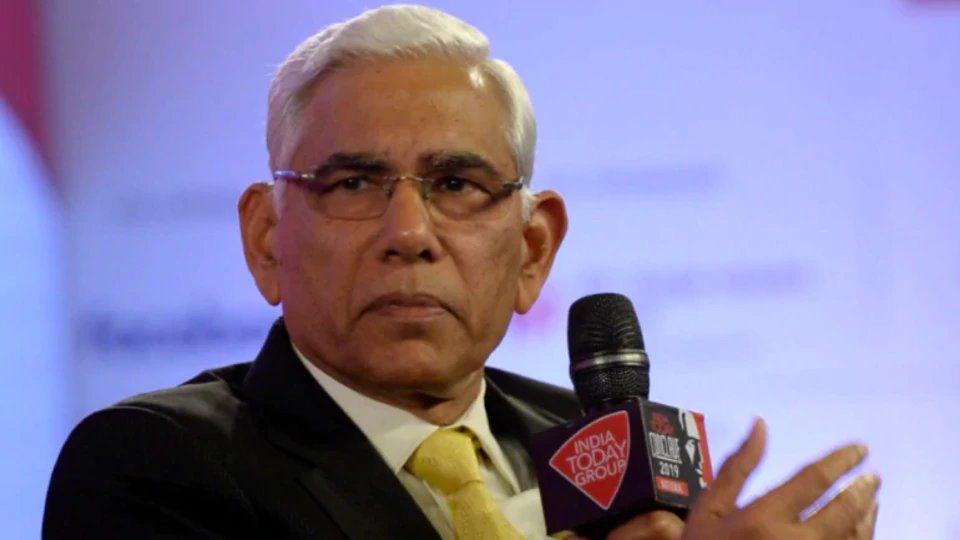 Singh had already warned the CoA in his previous letter to the committee, in possession of IANS, that he would be forced to file a contempt petition after the Board of Control for Cricket in India (BCCI) on its website uploaded what is said to be the unregistered constitution of BCA sent by Gopal Bohra and Rabi Shankar Prasad Singh over the one sent by the BCA chief's committee.

In the contempt filed by the BCA chief, accessed by IANS, he has prayed that contempt proceedings be initiated against the CoA members as well as Johri and Karim.

"Initiate contempt proceedings against the Respondents/Contemnors herein for having willfully disobeyed and disregarded the directions passed by the SC in judgment and order dated 09.08.2018 passed by this Hon'ble Court in Civil Appeal No. 4235 with 4236 of 2014. Pass such other and further orders as this court may deem fit and proper in circumstances of the case," the petition filed read.

The BCA President has not only mentioned the uploading of the unregistered constitution, but also brought in the earlier notice that was sent to Karim for interfering in the process of the AVP (age verification programme) Medical Examination of the players selected for the U-16 age group in Bihar.

As per the BCA chief, Karim stopped the checks once the players picked by the disqualified committee of the BCA -- led by Gopal Bohra and Rabi Shankar Prasad Singh -- were tested.

Mentioning the legal notice, Singh informed the court that despite asking him (Karim) to explain as to why an appropriate legal recourse shouldn't be taken for violating orders, Karim hasn't responded. "The petitioner sent a legal notice dated 01.09.2019 asking him to explain as to why not an appropriate legal recourse may be taken for violating orders passed by the Hon'ble Co urt, but no response has been received yet. In other words, he has accepted all the allegations to be true for allowing a disqualified committee to continue for 11 years by now," the petition read.

Singh had earlier also written to the CoA informing them that nothing had changed in Bihar and that the disqualified committee of the BCA-led by Gopal Bohra and Rabi Shankar Prasad Singh were still calling the shots in all matters related to the BCCI.