Big Bash League (BBL) franchise Hobart Hurricanes have announced the signing of Peter Handscomb for the next two seasons. 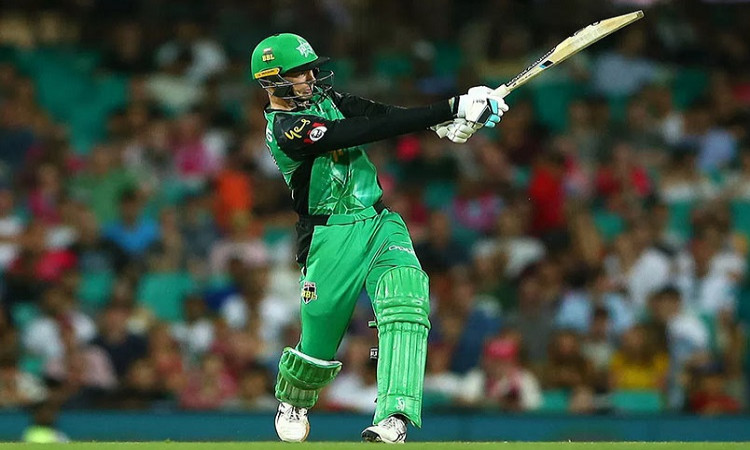 The 29-year-old joins the squad to fill a void left by the retirement of George Bailey at the end of last year's BBL edition.

"I had a good chat with some of the boys I'd played with before, so I'm keen to get down there and play with those guys," said Handscomb.

"I'm looking forward to the opportunity to potentially bat in the top four on a beautiful wicket at a nice ground, it's exciting to be able to come to Hobart and show what I can do," he added.

"There will be a number of first-time Hurricanes this season and we're confident that the mix of youth and experience will see us through to the finals for another season."

"His experience and tenacity at the crease is well known, and for him to be in purple this season provides another level of confidence to our batting line-up and overall team leadership," he added.

The 10th BBL edition is scheduled to start from December 3.