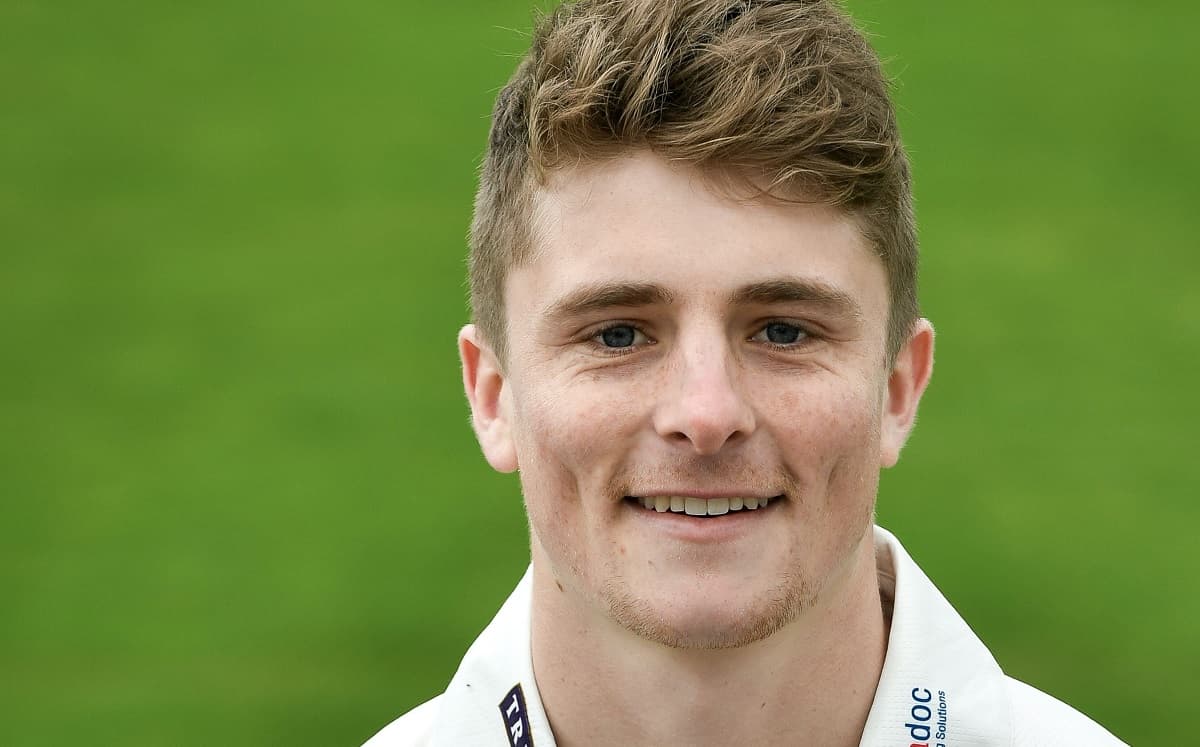 Abell comes in as a replacement for England wicketkeeper-batsman Tom Banton, who opted out of the tournament this season, citing bio-security concerns.

The Somerset captain Abell has played 53 T20s and scored at a strike rate of 144.94 and participated in T20 leagues in Pakistan and Bangladesh.

"I cannot wait to get out to Australia and join up with the Heat club. I have always been a huge fan of the BBL and there has been a long-standing connection with the Heat and Somerset with the likes of Lewis Gregory, Tom Banton, Craig Kieswetter, and Roelof van der Merwe over the years," said Abell.

"I am really excited by the opportunity, and I am looking forward to getting stuck in and doing my bit for the team," he added.

Abell will be the fifth first-timer Englishman to be a part of this season's BBL following the signings of Saqib Mahmood (Thunder), Harry Brook (Hobart Hurricanes), George Garton (Adelaide Strikers), and Duckett (Heat).

Speaking on the signing of the 27-year-old, Heat coach Wade Seccombe said Abell would fit really well into the Brisbane club.

"The more we looked at Tom, and the more people we caught up with, the more confident we became that he would fit really well into the Heat," said Seccombe.

"Darren (Lehmann) came back from his stint as coach of the Northern Superchargers in The Hundred and he had only good things to report, and Stuey Law also recommended him highly as a resilient, talented and hungry player who is also an excellent team man and leader.

"few seasons. He played hockey at a high level as a youngster and is a bit unorthodox at the crease so he will certainly fill a role for us," he added.

Brisbane Heat open their season on December 6 against Sydney Thunder at Manuka Oval.