Australia all-rounder Ben Cutting has signed a two-year deal with Sydney Thunder ahead of the upcoming edition of the Big Bash League (BBL). 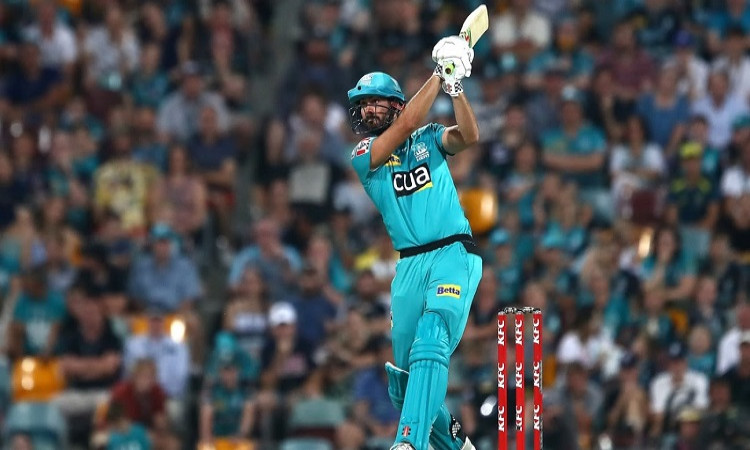 Cutting's wholehearted performances for Brisbane Heat made him a crowd favourite as he became the Heat's highest wicket-taker with 63 scalps and its second highest run-scorer with 1,199 runs at a formidable strike-rate of 145.50.

The former international, who represented Australia in both formats of limited-overs cricket, said while there were compelling reasons for him to join the Thunder, there was one he couldn't ignore.

"The people," Cutting said in an official statement. "A great cricket team is always made even better by the people that are part of it. I've always found in my experience that playing with good people breeds good culture and that breeds success... that's one of the things that really attracted me to the Sydney Thunder."

The all-rounder also said Thunder coach Shane Bond was a "very big factor" in his move.

"I had 'Bondy' as a bowling coach at the Heat, alongside Dan Vettori, for quite a few years. He was also my bowling coach in the IPL at the Mumbai Indians.

"So, I know him really well and he knows me - and my game - really well. He knows how to get the best out of me. He's very diligent, which is what I like... very professional and very diligent...but he's someone who has a lot of fun in coaching as well which is what the Big Bash is all about," he added.

Bond said while his respect for Cutting as a talented player and decent person were key reasons for his decision to target him, he added the Queenslander's ability to bat at No. 6 and score runs quickly was just as crucial a 'must-have' as his bowling.

"We were looking to bring in some experience," said the former Black Caps pacer. "If you want to be there at the business end you need those experienced players, and we were also looking for players that can bring a unique skillset."

Thunder are set to open their tenth BBL campaign on December 5 against the Melbourne Stars at the MCG, before playing its first game at Sydney Showground Stadium on December 8.