Melbourne Stars on Wednesday confirmed the signing of Victorian batsman Will Pucovski ahead of the upcoming Big Bash League season. It is the first BBL contract for the 22-year-old. 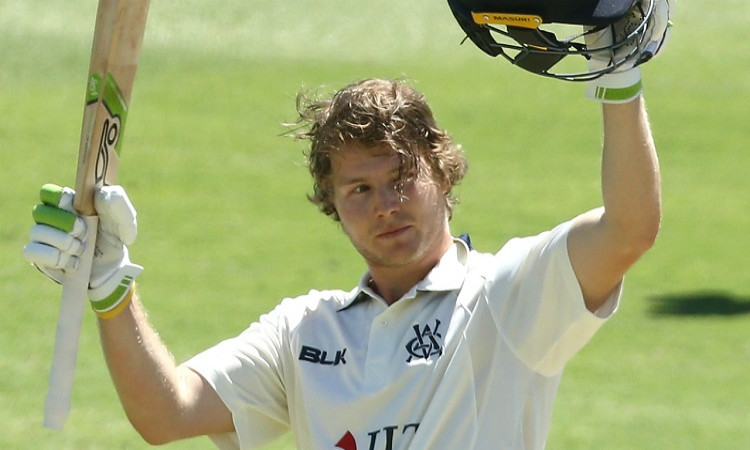 Pucovski, who is currently in Adelaide with the Victorian squad, said he was looking forward to spending the summer with the Stars.

"I'm grateful to the Stars for giving me this opportunity to be involved in the BBL. It's always an exciting competition and I'm looking forward to the opportunity to expand my knowledge with senior players from around Australia and overseas," Pucovski said.

Melbourne Stars head coach David Hussey said Pucovski would add to the depth in the batting line up.

"Will is an exceptional young talent who has been talked about at the highest levels for some time now. While he's spent the majority of his time so far in red-ball cricket, we know he wants to continue to grow his game in all formats and we look forward to supporting him this season," Hussey said.

Pucovski made his first-class debut for Victoria in February 2017 and has made four centuries in his first 20 matches.