Mathew Wade and D'Arcy Short help Hobart Hurricanes to 188/8 against Sydney Sixers in the first innings of the 52nd Big Bash League(BBL) match. 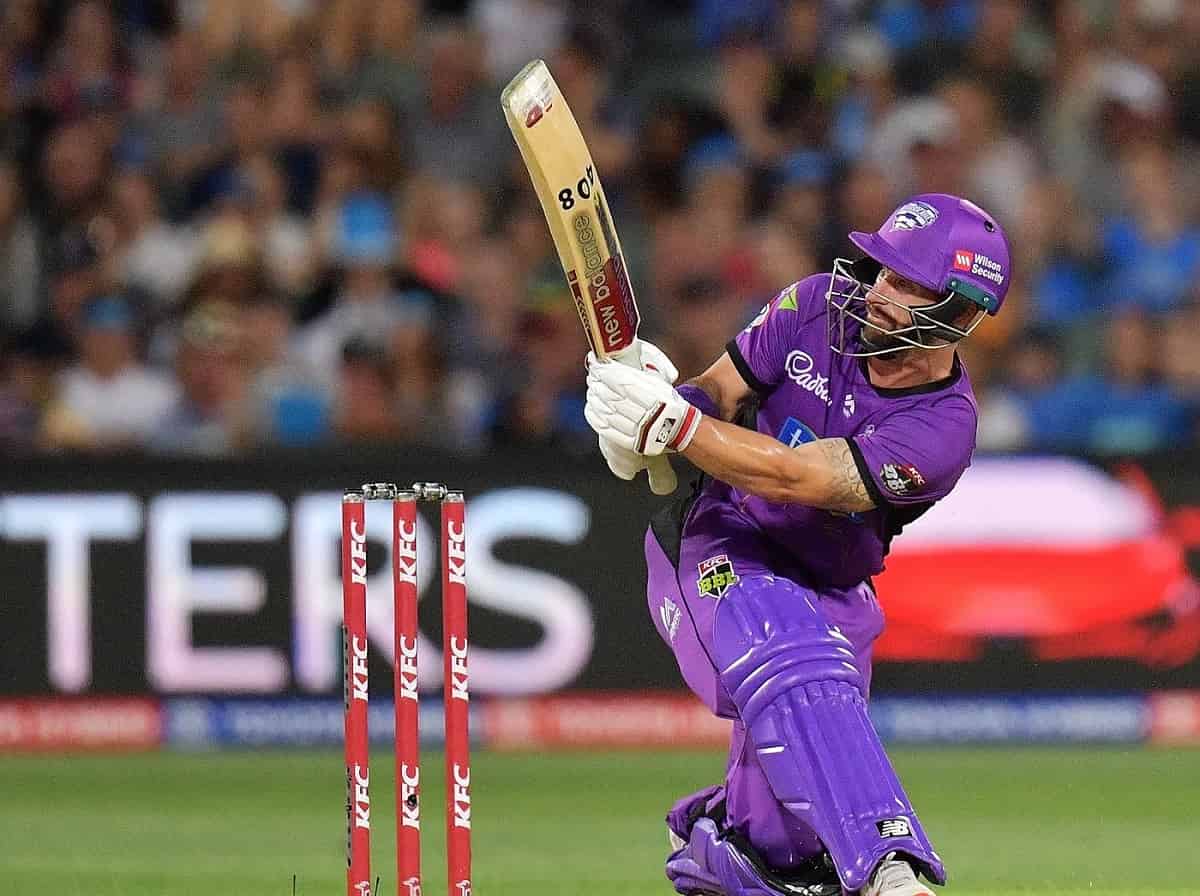 After being put in to bat first, Hurricanes got off a brilliant start scoring 33 runs in the first four overs of the powerplay. The two openers - Mathew Wade and D'Arcy Short went on to add 145 runs for the first wicket partnership. It was their fourth-century stand in the BBL, most by in the history of the competition.

Just the second player to do it.

Hurricanes innings turned upside down in the final six overs as they lost eight wickets for the score of 48 runs. A total of three wickets fell in the last over by Ben Dwarshuis.