BBL 10: Tom Banton pull out of himself from BBL Because Of Bubble Hub Fatigue

The Covid-19 bubble hubs have started to unnerve players with England T20 star Tom Banton pulling out of Australia's T20 Big Bash League citing bubble fatigue. Banton, who has been living in a con 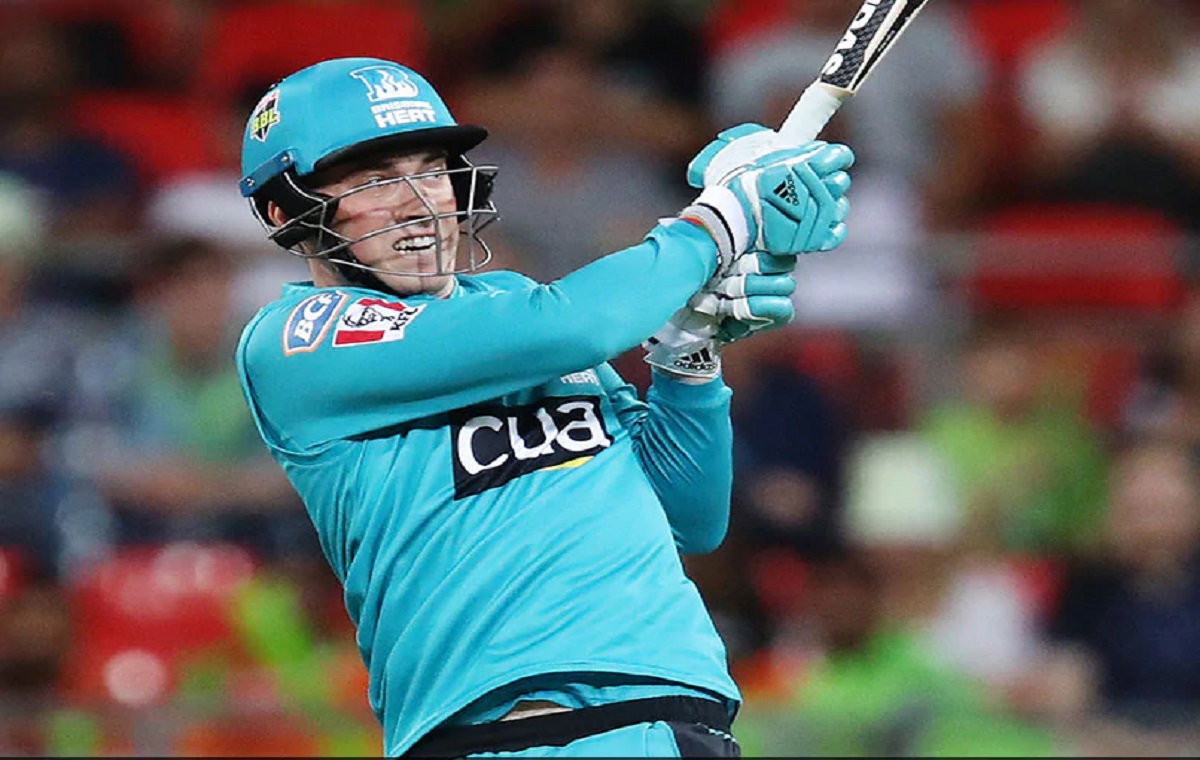 Banton, who has been living in a controlled cricketing environment since July and is a reserve for England in their white-ball series squad in South Africa, was to represent Brisbane Heat in the tournament that begins on December 10.


IND vs AUS: Nathan Lyon Get A Chance In Australia T-20 Squad Against India

Banton played in nine of England's white-ball games at home against Ireland, Pakistan and Australia and then spent almost two months in UAE during the Indian Premier League where he got to play just two games for Kolkata Knight Riders. After that, he traveled to South Africa as a team reserve, not getting any game.

He will now return home to England.

"It has been harder than I thought, spending so much time in the hubs and bubbles, and I came to the realization that it wasn't doing me much good," Banton was quoted as saying by cricket.com.au.

"I know the Heat looked after me really well during the BBL last year and I was confident that they would understand when I spoke to Boof (coach Darren Lehmann) and Lynny (captain Chris Lynn) about going home to regroup.

"I'd like to thank the fans and members who are getting ready to support the Heat during the tournament and pass on my regrets to them that I won't be there.

Banton's decision to pull outcomes less than 24 hours after another Heat's overseas player Mujeeb Ur Rahman, tested positive for Covid-19 while in hotel quarantine in Queensland.