Big Bash League (BBL) on Friday confirmed that three matches of the ongoing 10th edition of the T20 league will be moved from Sydney venues to Manuka Oval, Canberra as a result of state border closures amid the Covid-19 pandemic. 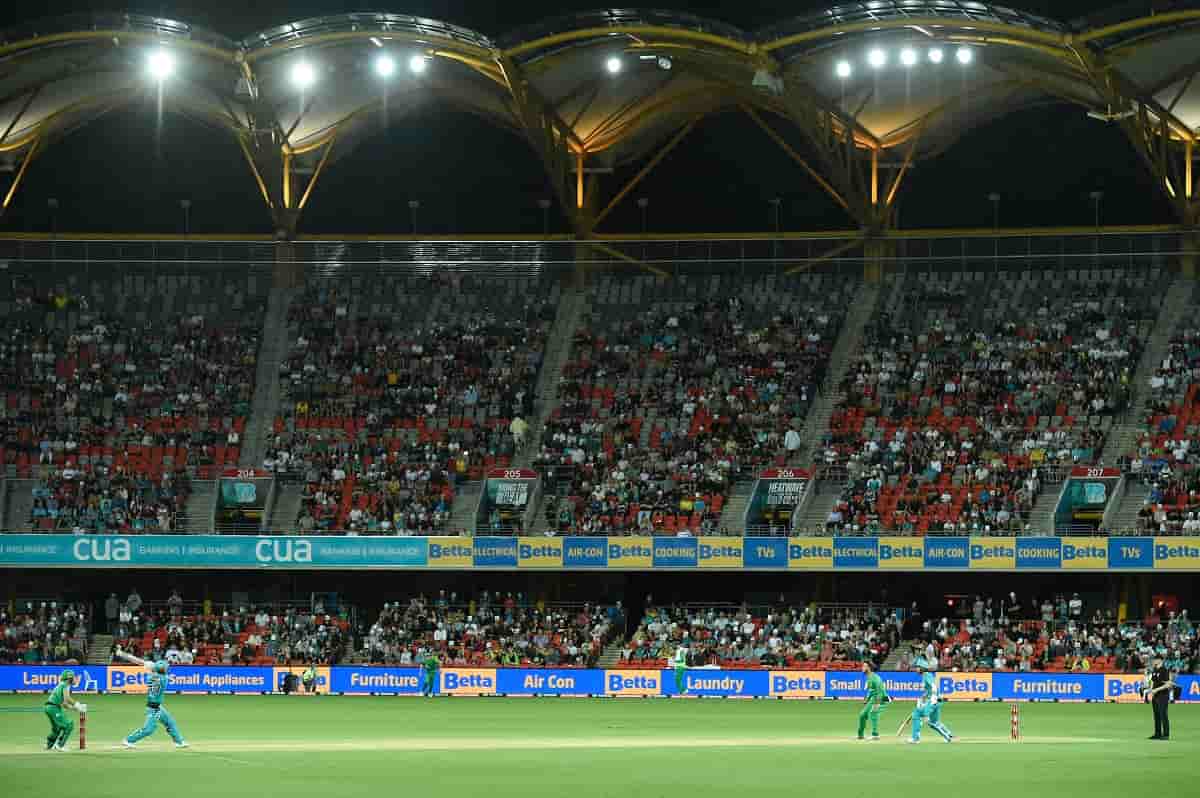 "The decision has been made in line with Cricket Australia's commitment to giving all formats and competitions the best chance of completing a full season," Cricket Australia said in a statement.


Sydney Test: India Bowlers Strike Back To Leave Aussies At 249/5 At Lunch

The three games moved are:

Alistair Dobson, Cricket Australia's Head of Big Bash Leagues, said, "The decision to move these three matches from Sydney to Canberra has been taken to ensure the continuation of the KFC BBL|10 season despite the ongoing public health situation and related state border closures."

"The logistical complexities of the KFC BBL, with multiple movements of multiple groups across multiple state borders, means moving these games gives us the best possible chance of executing a full season. This differs from the logistics of the ongoing Vodafone Test Series, which requires fewer movements across state borders to execute a full series.

"As part of our ongoing monitoring of the situation in Sydney, we will consider whether or not we need to make any decisions on the remaining matches in Sydney in due course," he added.