Disciplined bowling helped Sydney Thunder restrict Adelaide Strikers for 159/6 in the first innings of the 51st match of the Big Bash League(BBL). 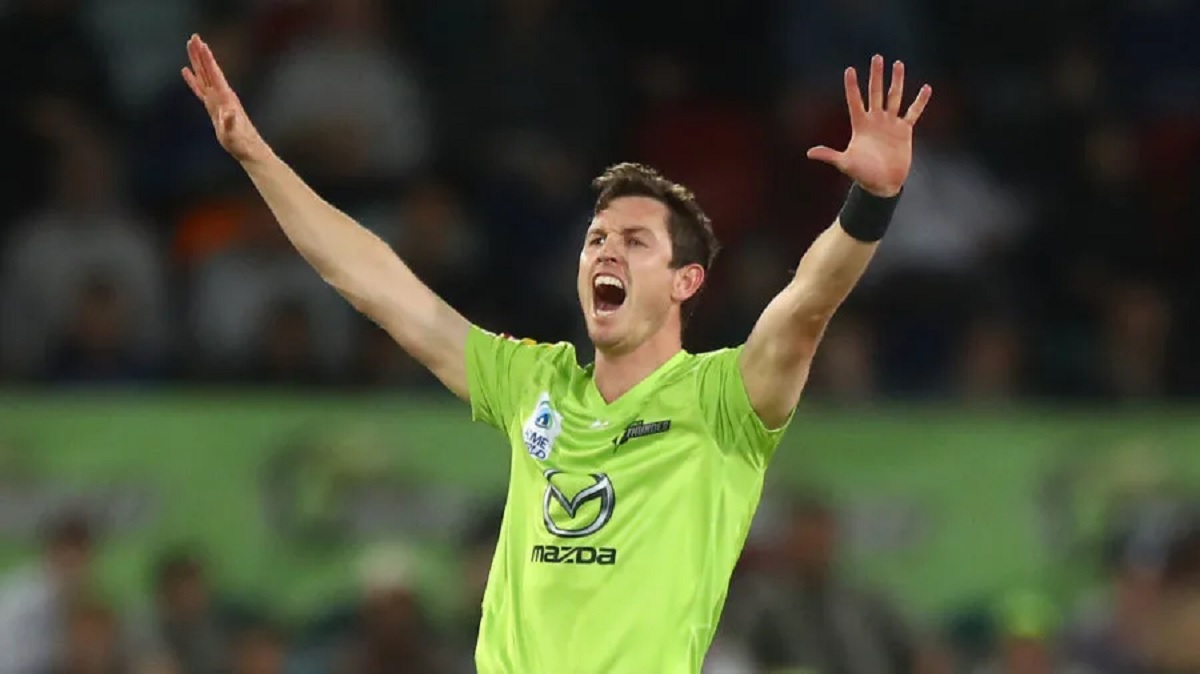 Opting to bat first, Strikers got off to a decent start scoring 27 runs in the first four overs of the powerplay without losing any wicket.
Alex Carey, who scored a century in the last game, was the first to get out after scoring 29 off 23 balls. Jake Weatherald was looking good during his 26-ball-31 before bizarrely getting run-out. He hit two fours and two sixes during his innings.


'See You Soon': Stokes Heads To India Ahead Of Test Series

Just to make sure, run him out twice!

A bizarre situation in #BBL10pic.twitter.com/BHyTvUexSC

Another partnership of 36 runs got a start but couldn't make it big - Philip Salt and Travis Head. Salt got out for 31, while Head, too, was run out for 31. Ryan Gibson scored 22 off 15 runs with the help of two sixes and a four as  Strikers reached 159/6.

For Thunder, Adam Milne bowled one of the most economical spells in the BBL history as he finished with the figures of 1/6 after four overs. He bowled a total of 20 dot balls during his spell.