Sydney Thunder defeated Sydney Sixers by a huge margin of 46 runs in the 48th match of the Big Bash League(BBL) on Friday. 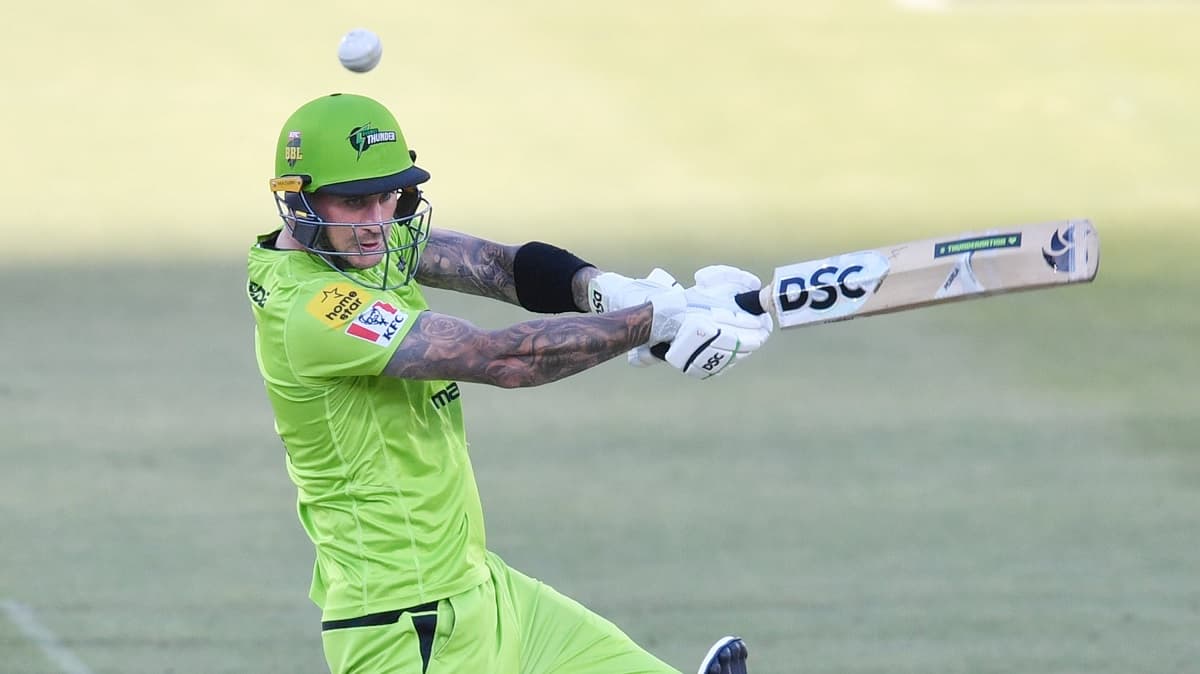 Chasing a total of 233, Sixers started well, scoring 40 runs in the powerplay. Josh Philippe, who scored 20 off 11, right after the end of the 4th over. Captain Daniel Hughes got out in the next over as well. James Vince, too, followed them in the next over.


Ravi Shastri Names This Player As The Find Of The Tour

Moises Henriques and Jordan Silk added 90 runs for the fourth wicket, however, a total of 232 still looked like a distant dream. Henriques innings of 56 came to an end in the 16th over, while Silk continued till the last over for his 42. Daniel Christian and Carlos Braithwaite remained not out as Sixers fell short of 46 runs.