Sydney Sixers comfortably chased down the 151 run target by 7 wickets against Adelaide Strikers in the 26th match of the Big Bash League(BBL) on Sunday. 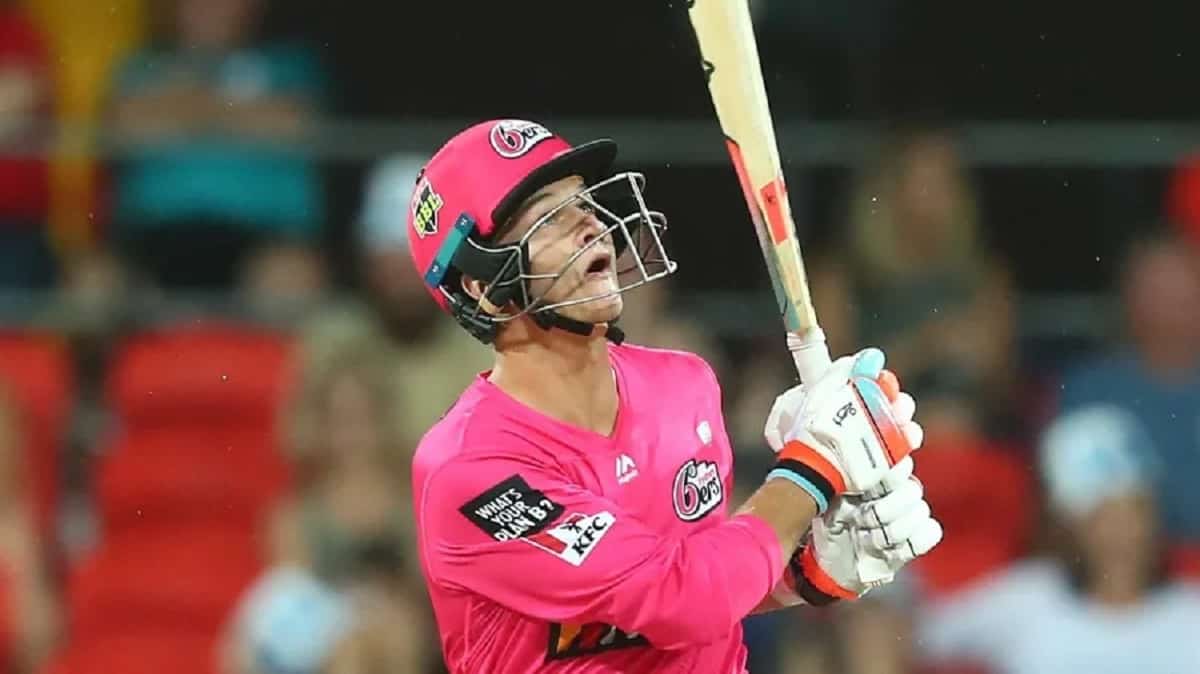 James Vince and Jordan Silk paired up for an unbeaten 71 runs partnership to finish off the game with two overs left. Vince top-scored with 45 off 33 balls with the help of three fours and a six, while Silk scored  38 runs in 28 balls, which included six fours.

Sixers got off to a solid start scoring 47 runs in the four overs of the powerplay. Rashid Khan took three wickets including openers Josh Philippe, Jack Edwards, and captain Daniel Hughes.

However, the target was never really good enough for Strikers to defend it.

Earlier, the Sixers put Strikers to bat first. Sydney made full use of bowling first as they removed both the openers inside two overs. Jonathan Wells and Jake Weatherhead made sure Strikers reach a respectable total of 150 with their 79 runs partnership.