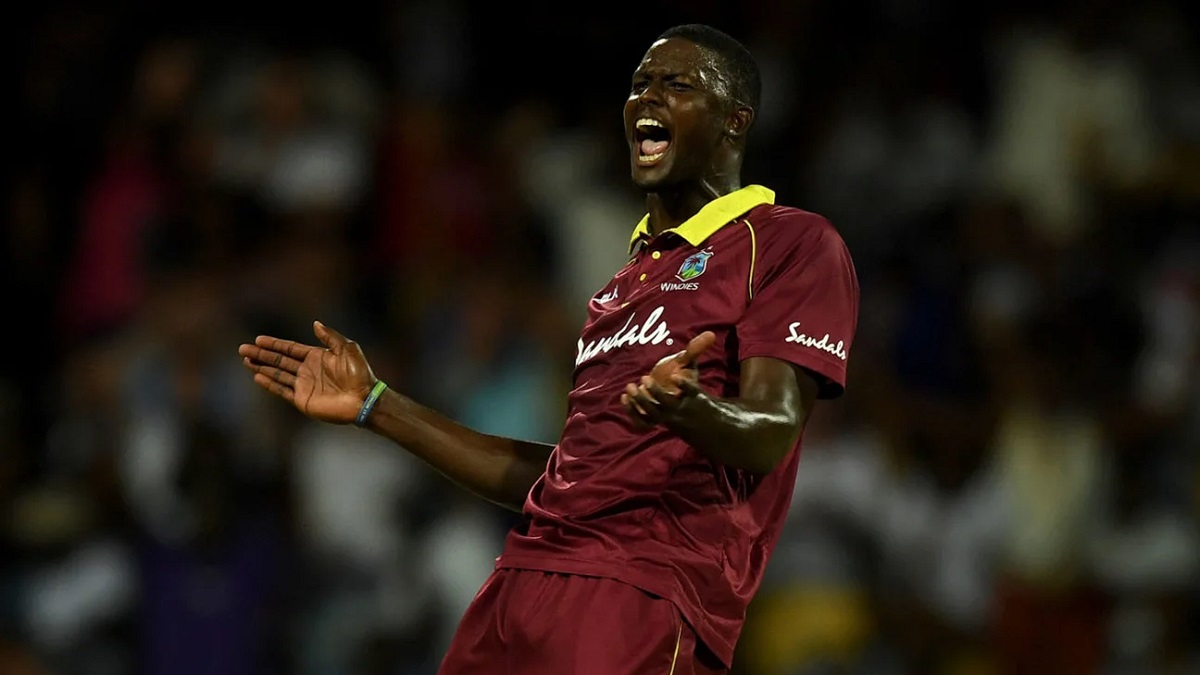 Holder, who is currently in New Zealand preparing to lead the West Indies in a two-match Test series, will join the Sixers in Hobart later this month.


NZ vs WI: Conway Added As Cover For Watling For 1st Test

The 29-year-old will be available for the Sixers for their December 20 clash with the Adelaide Strikers in Hobart, before moving to the Gold Coast with the men in magenta for a December 26 fixture against the Melbourne Stars and the December 29 matchup with the Melbourne Renegades.

"I'm really excited to be coming to the BBL and in particular the Sydney Sixers. I've wanted to for a few years now and this year I have the opportunity to come in and make some appearances and hopefully do a bit for the Sixers," said Holder.

The all-rounder said he had watched the strength of the BBL from a distance in the past and fondly remembers playing with Sixers skipper Moises Henriques for SunRisers Hyderabad in the IPL in 2014 and 2015.

"BBL cricket is an interest for me and the Sixers have been successful over the past few years. Moises and I played together at Sunrisers and I really enjoyed that. It will be good to do it again."

The signing takes the number of international players in the Sixers squad to four, alongside Carlos Brathwaite, Tom Curran, and James Vince. Curran will join the squad from international duties after Christmas.