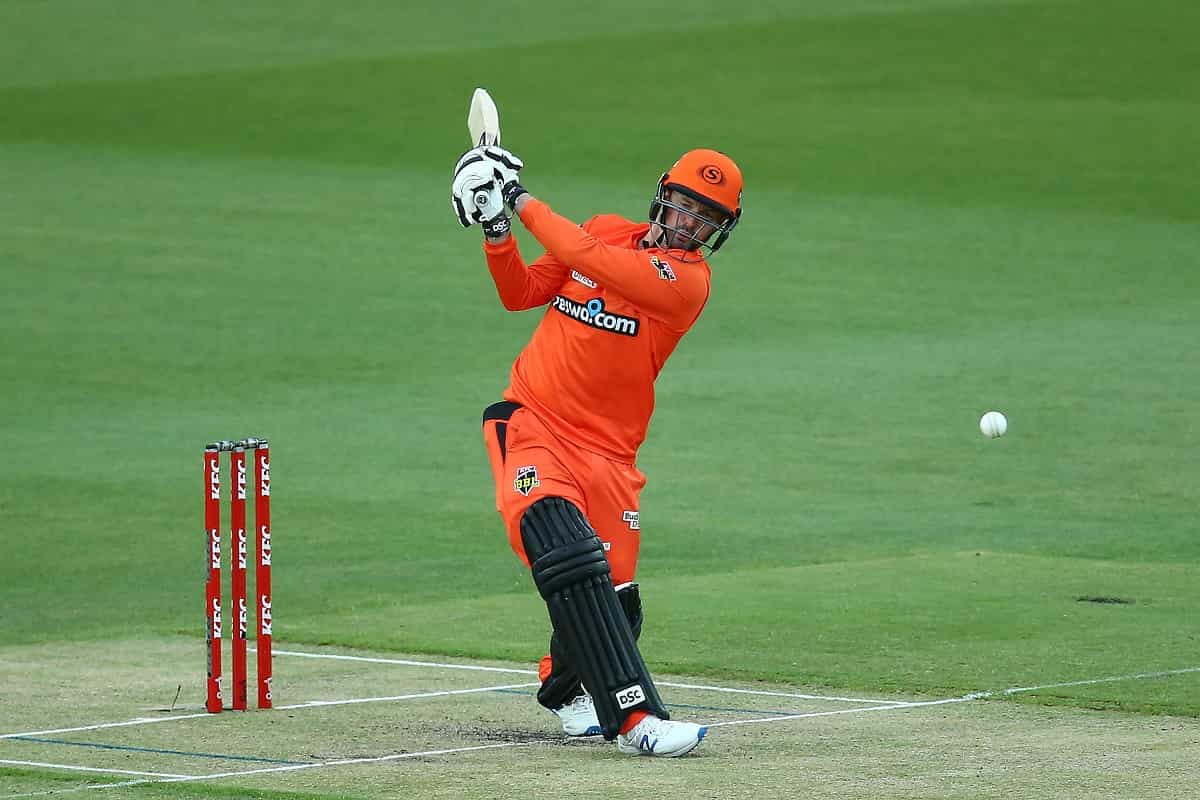 The game was earlier stopped at the end of the 17th over of the first innings when Scorchers were looking at a strong finish. After 45 minutes, the officials reduced and asking Stars to chase 76 runs to chase in six overs. Melbourne scored ten runs and lost the wicket of Marcus Stoinis before covers came on once again and eventually abandoning the match.

Earlier, Glenn Maxwell won the toss and opted to bowl first. Scorchers, after losing Josh Inglis early, recovered well with both Colin Munro and Joe Clarke attacking the bowlers. Captain Mitchell Marsh got out for a golden duck, however, Ashton Turner smacked five sixes to up the scoring rate.

Cameron Bancroft and Jhye Richardson were at the crease when rain ended the Scorchers' innings abruptly in the 17th over.