Fast bowler Dilbar Hussain has signed up with Melbourne Stars for the upcoming Big Bash League (BBL). Hussain, who was born in Faisalabad in north eastern Pakistan, will be available for the full season. 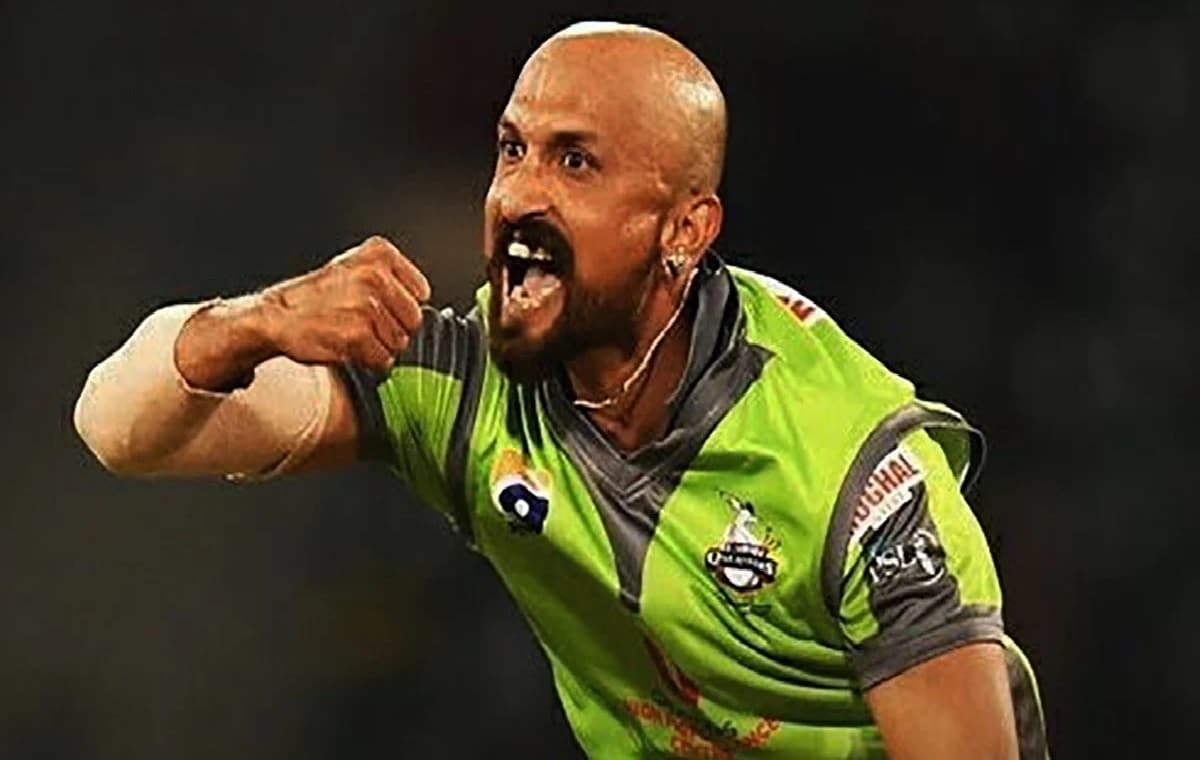 He returns to the Stars through the club's ongoing relationship with the Lahore Qalandars - a successful connection that led to Haris Rauf's involvement with the Stars in BBL 9.


Ind vs Aus: Practice Wickets Completely Different From The One In The Match, Says Iyer

Hussain made one appearance for the Stars last season, taking the wicket of AB de Villiers at the Melbourne Cricket Ground (MCG) and said he was pleased to return to the Melbourne Stars.

"I'm very happy to be coming back to the Melbourne Stars for the Big Bash. In the short time I was with the club last season I learnt so much. I'd like to thank David Hussey who was incredibly supportive and encouraged me to keep working on my craft." Hussain said.

"I'm looking forward to working with Dilbar again this season and supporting his development together with our wider bowling group. His Stars debut was a whirlwind last year - it was his first senior T20 match and he effectively came down to Melbourne at very short notice and ended up bowling to AB de Villiers at the MCG," Hussey said.

"He's a genuine 140km/hr bowler with a good yorker and an incredible slower ball. With another year of experience and his time in the PSL, we're keen to see what Dilbar brings to the table for us this year. The fact that not many players have faced him before can be a real advantage for us," he added.