Captain Mitchell Marsh scored an unbeaten 57 to take Perth Scorchers to 183/4 against Sydney Sixers in the first innings of the 30th match of Big Bash League(BBL). 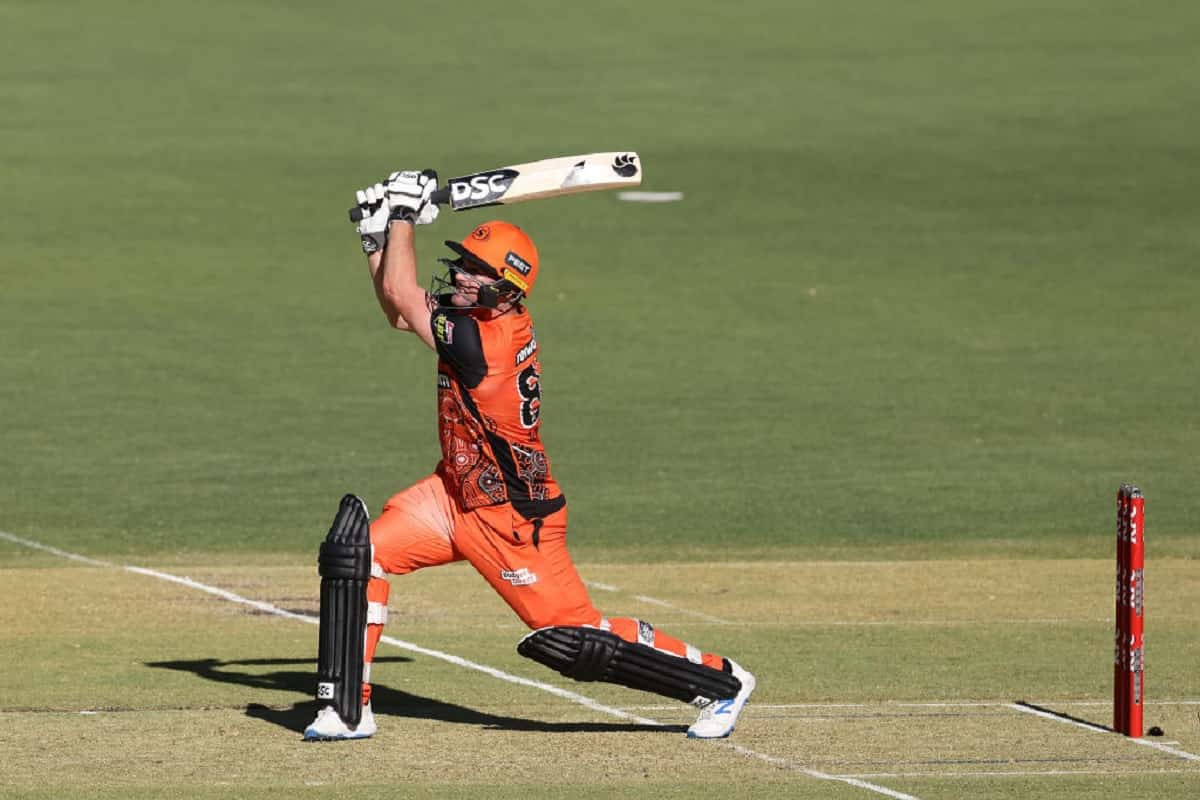 Earlier, the Sixers won the toss and opted to bowl first. Scorchers got off to a decent start scoring 26 runs in the first four overs of the powerplay. They lost Liam Livingstone inside the powerplay.

Colin Munro and Jason Roy added 65 runs for the second wicket to set up a strong platform for a good total. Munro got out after scoring 50 off 34 with help of four fours and two sixes. Perth soon lost Roy as well, who scored 27 off 31.

Josh Inglis and Mitchell Marsh increased the scoring rate during their 57 run partnership off 25 balls. Marsh finished the innings as he remained not out on 57. His innings included seven fours and two sixes.