Brisbane Heat spinner Mujeeb Ur Rahman picked his maiden five-wicket haul to restrict Hobart Hurricanes at 150 in the first innings of the 20th match of Big Bash League(BBL). 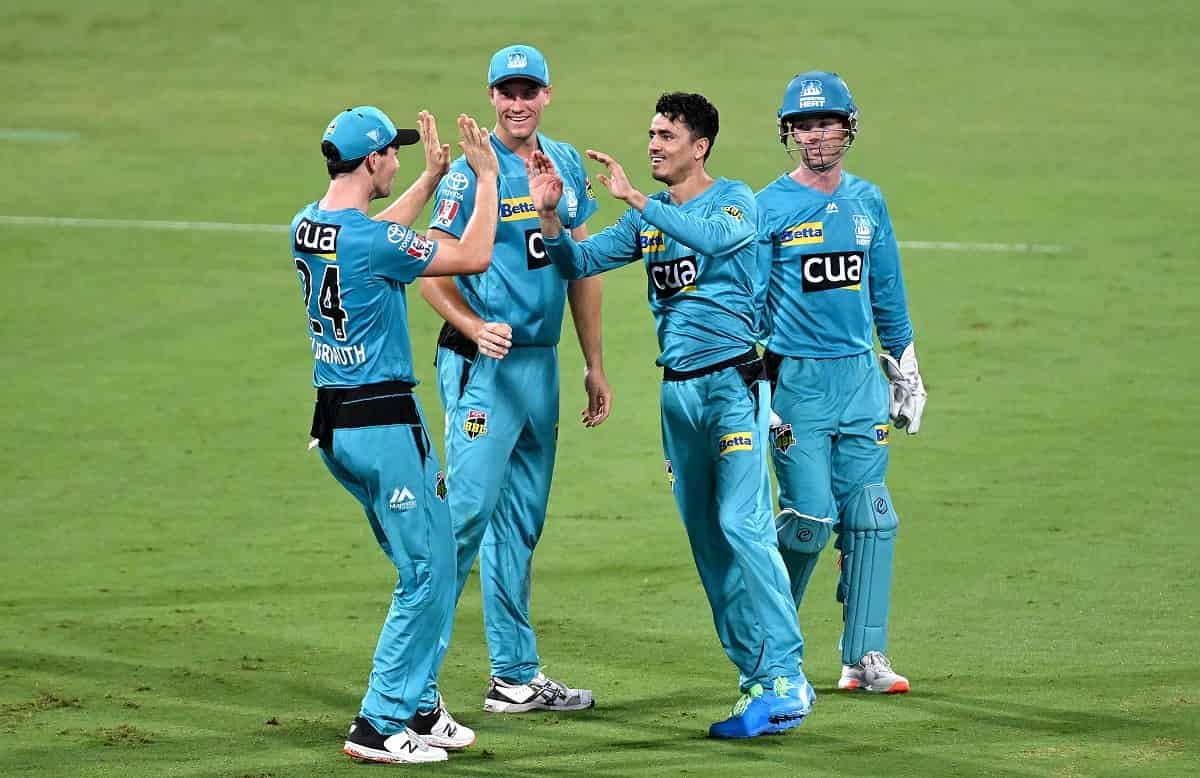 Heat, after opting to bowl first, got off to a good start as they lost D'Arcy Short on the second ball of the match. Dawid Malan looked to score runs but wasn't able to time the ball well. Malan top-scored with 39 runs off 32 balls with the help of four fours and a six.

Peter Handscomb and Colin Ingram got starts, but couldn't make it a big one. Tim David helped in increasing the scoring rate in the middle over but got out in the 18th over.

Mujeeb Ur Rahman wrecked Heat's batting line up as he removed Ben McDermott, Dawid Malan, Keemo Paul during his spell while cleaning up tailenders Wil Parker and Scott Boland.

Rahman's figures read 4/15 at the end of his four overs spell.