Melbourne Renegades sealed a thrilling five-wicket win over Melbourne Stars in the 45th game of the Big Bash League(BBL) on Wednesday. Renegades chased a 159 run target with two balls to spare. 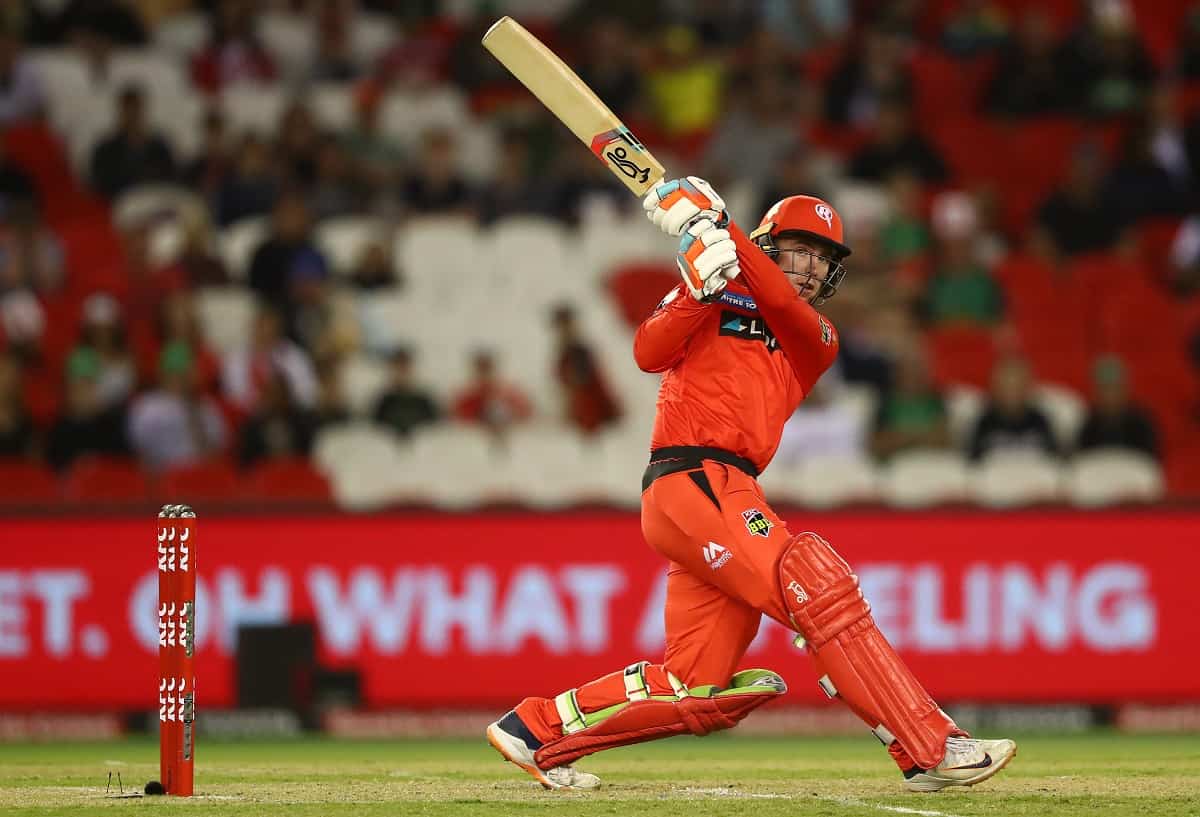 The reds were struggling when they needed 63 runs off the final five overs. However, Mackenzie Harvey and Beau Webster combined to turn things around as they started to smack Stars' bowlers. Mackenzie remained unbeaten on 47 off 21 balls with the help of six fours and two sixes while Webster hit 9-ball-22 runs, which included three fours and a six.

Renegades had an off start to the chase as they lost Shaun Marsh and Aaron Finch in the powerplay and only managed to score 17 runs. Sam Harper and Jake Fraser-McGurk took the game ahead. Harper scored 39 off 34, while McGurk got 20 in 19 balls.

Nathan Coulter-Nile chocked the Renegades in the first 15 overs and picked up three wickets. Marcus Stoinis and Zahir Khan took a wicket each.