Hobart Hurricanes defeated Melbourne Stars in the 23rd match of the Big Bash League by 21 runs on Saturday. 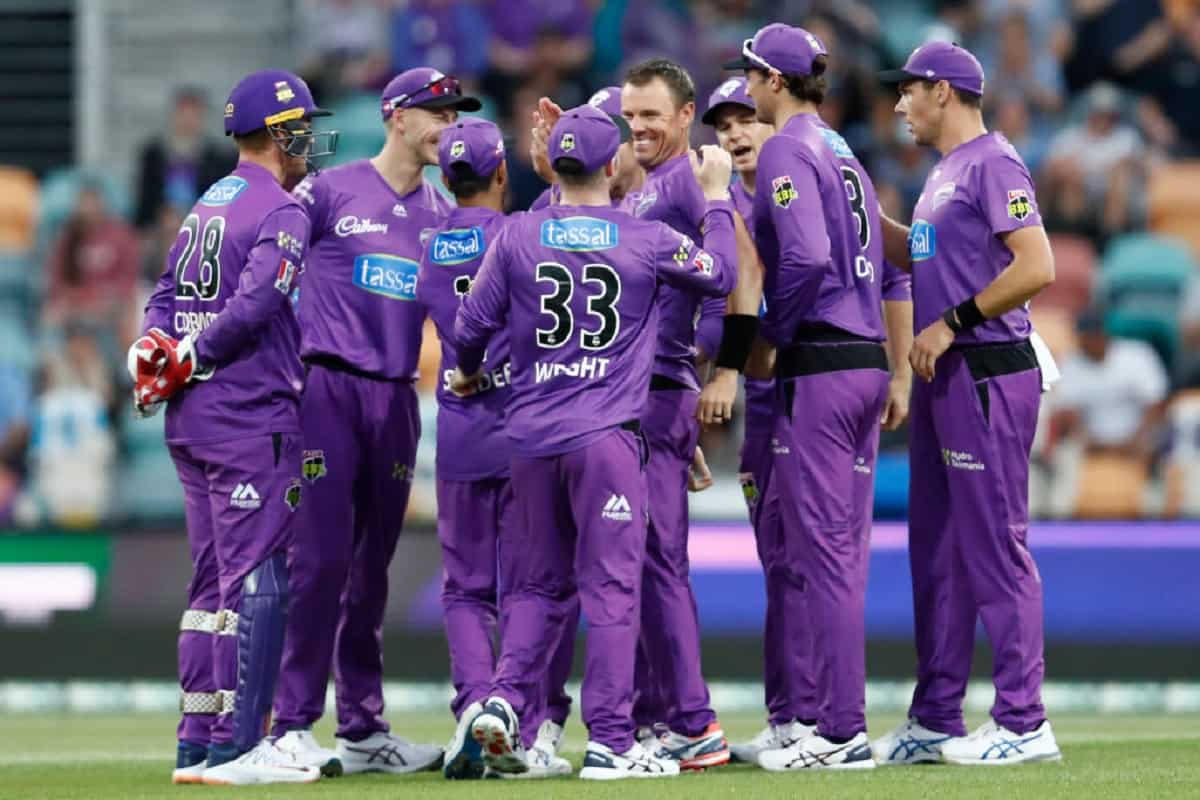 Stars, chasing a target of 165 runs, were in complete control till the 13th over of the innings, when Nicholas Pooran and Glenn Maxwell were at the crease. However, Melbourne lost both of them in space of three balls. It was all downhill from thereon as no other batsman was able to complete the chase.

Melbourne didn't start the chase well either as they lost three wickets in under the first six overs. Pooran and Maxwell added 72 runs in 43 balls to keep the Stars in the game. Maxwell smacked 70 runs in 37 balls with the help of six fours and five sixes.

Stars lost six wickets for 26 runs to collapse from 112/3 to finish at 143/9 at the end. Scott Boland took three wickets while Nathan Ellis took two wickets giving away just 11 runs in his four overs.

Earlier, the Hurricanes reached a score of 164 on the back of Dawid Malan's 75 off 56 balls. His innings included seven fours and three sixes.