Hobart Hurricanes defeated Sydney Sixers by seven runs in the 52nd match of the Big Bash League(BBL) on Sunday. 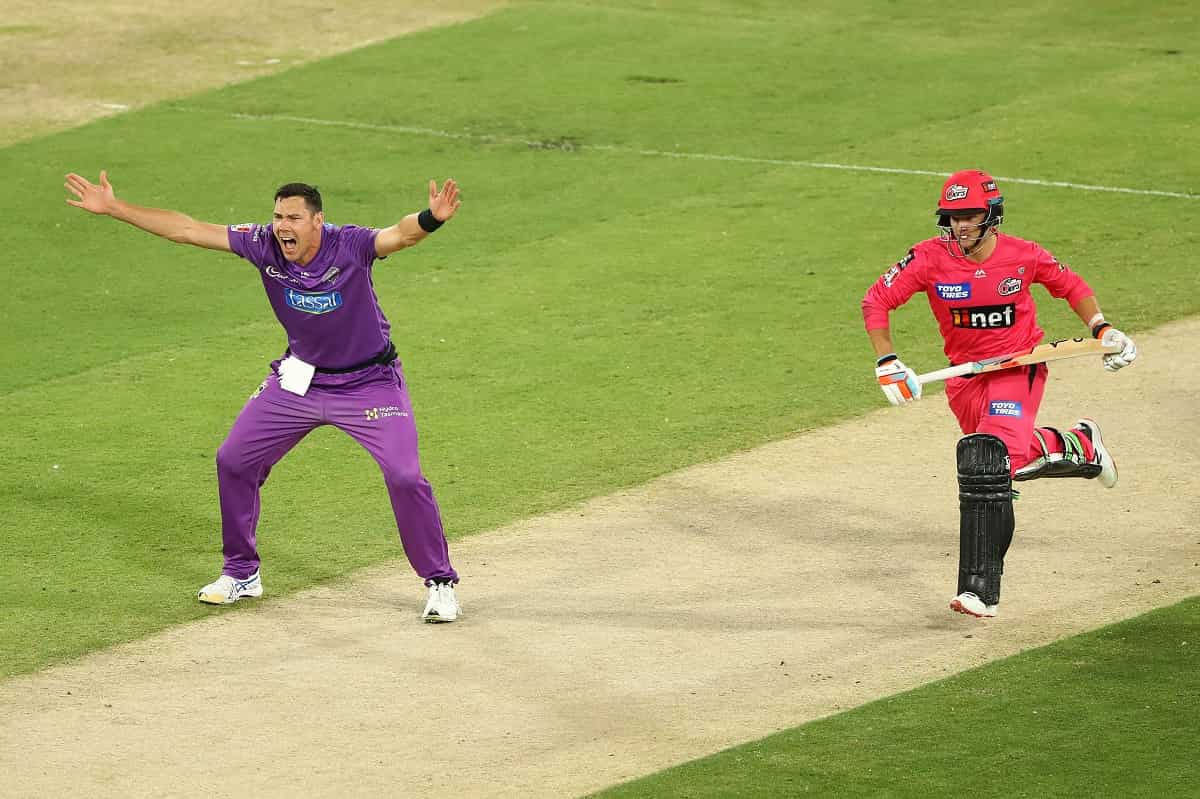 Jordan Silk kept Sixers in the hunt during his 49-ball-78. Sydney needed 28 off the final over to reach the target of 189, however, it was too much to ask, even for Silk, as they fell short of seven runs in the end. His innings included eight fours and two sixes.

Silk was complimented by Moises Henriques' 43 off 25 balls. Both Silk and Henriques kept the asking rate in check but didn't get enough support from the rest of the batting line-up.

Sixers lost both the openers - Josh Philippe and James Vince, inside the powerplay, and captain Daniel Hughes followed them soon. Henriques and Silk added 70 runs for the fourth wicket. Sandeep Lamichhane removed Henriques and Daniel Christian in consecutive deliveries to push the Sixers to backfoot. Sydney never recovered from there.