Sydney Thunder opener Alex Hales' 71 helps in taking the team to a strong total of 219/7 against Melbourne Stars in the first innings of the 19th match in Big Bash League(BBL). 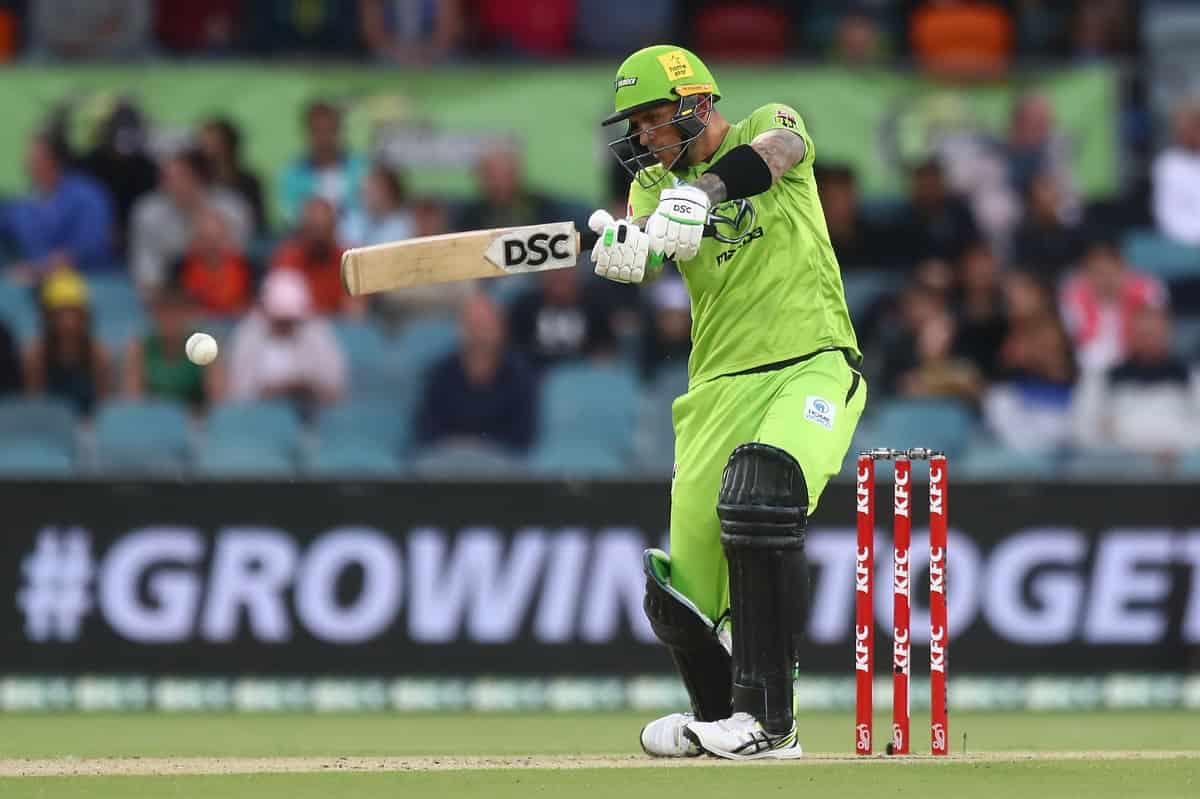 After being put in to bat first by Stars captain Glenn Maxwell, Thunder got off to a very aggressive start. Both the openers - Usman Khawaja and Alex Hales looked to clear any ball within their range.

Alex Hales, in particular, smoked 71 runs off just 29 balls with the help of eight fours and five sixes. He got out when the team's score read 89 runs in 7.2 overs.

Callum Ferguson and Khawaja continued to keep the scoring rate up in their 39 run partnership before the latter got out. Khawaja's dismissal exposed a weak middle order which restricted run flow. Stars took wickets at regular intervals.

Ferguson, at the other end, reached his fifty. He got out soon after scoring 51 runs off 33 balls which included five fours and a six.
Ben Cutting and Chris Green made sure Thunder finished with a score above 200.

For Stars, Adam Zampa took three wickets in his four overs however he was quite expensive as he conceded 49 runs.