On Sunday (13 December) in the fifth match of the BBL, the Adelaide Strikers faced Hobart Hurricanes where Hobart's team defeated the Strikers by 11 runs. 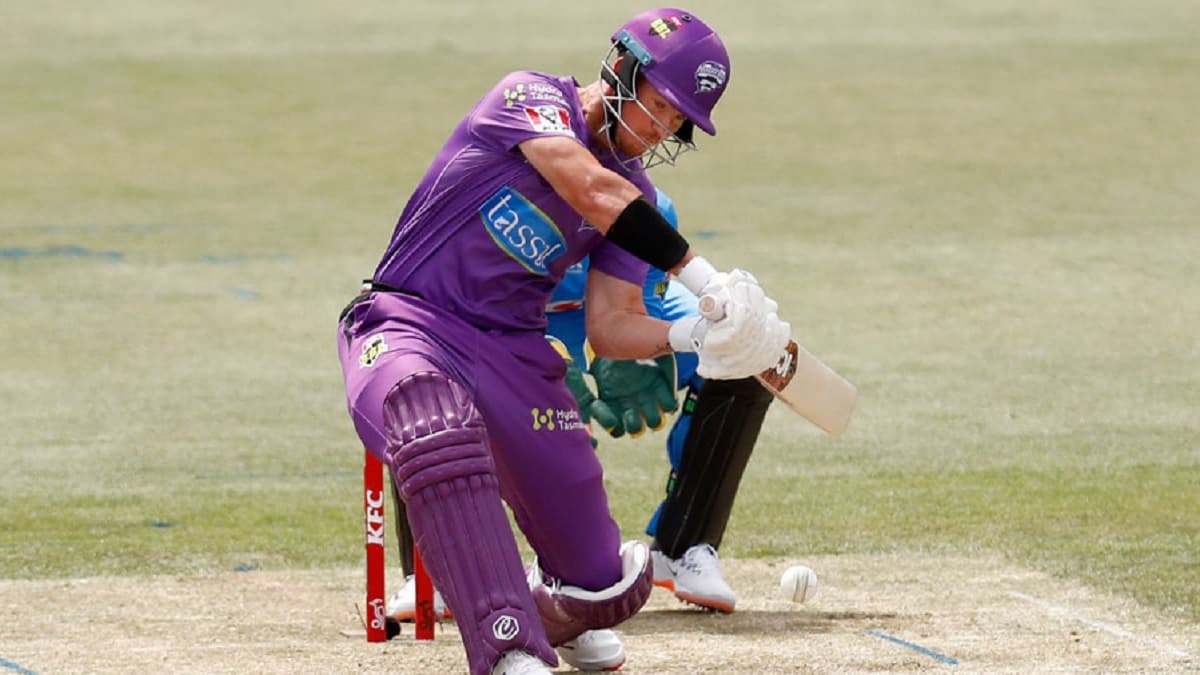 Wes Agar was the most successful bowler for Adelaide with 2 wickets in his account.

The Adelaide strikers started off chasing a target of 174 runs and none of the batsmen could play such inning except for Daniel Worrall. He scored a brilliant 62 runs from 39 balls.

James Faulkner took the most three wickets from Hobart's side.