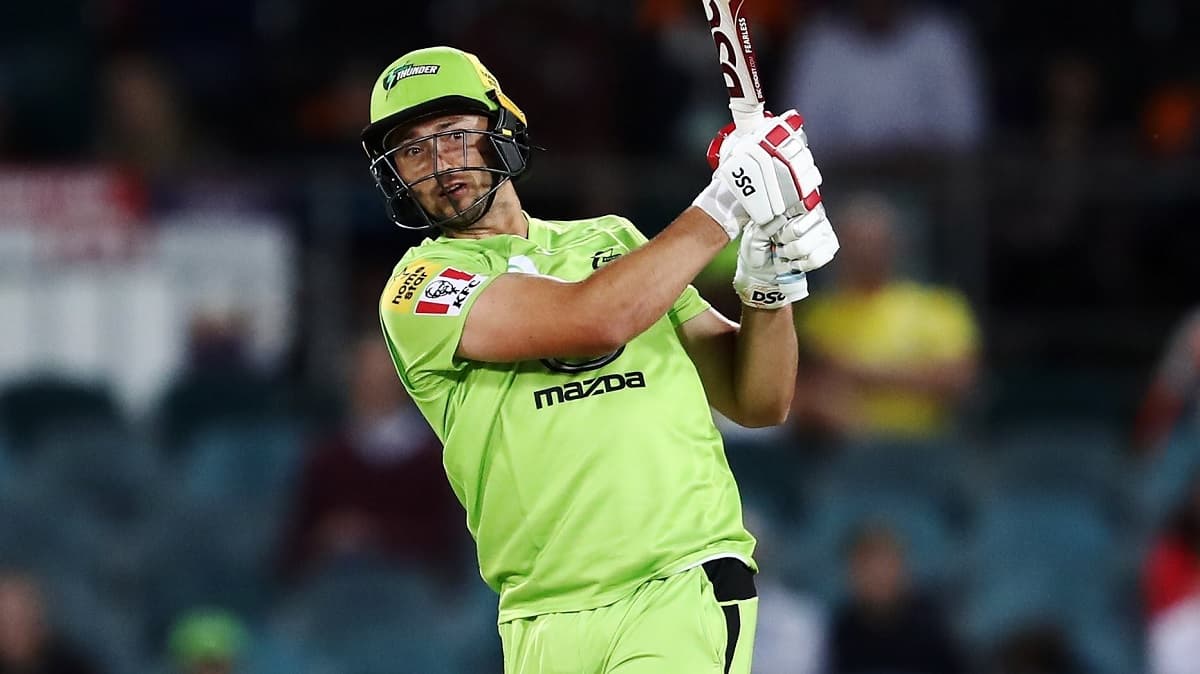 Sams smashed 65 runs in just 25 balls during which he hit seven sixes and three fours.

Thunder were in a spot of bother at the start of their run chase of 179 runs as they lost three wickets inside the powerplay - courtesy of Jack Wildermuth. Alex Ross, Ben Cutting, and Boxter Holt helped in the revival of the team's chances in the match.

Daniel Sams came in when Thunder were at 80/5 at the halfway stage. He added 69 runs with Ben Cutting and 31 runs off 10 balls with Chris Green to finish the game comfortably in 18.5 overs.

Earlier, Chris Lynn won the toss and opted to bat first. Heat got off to a quick start as they scored 42 runs in the first four overs losing just one wicket. Lynn smacked 69 runs with help of three fours and five sixes in 44 balls. Jack Wildermuth helped the team in getting a strong finish with his 10 ball 31 run cameo innings.