BBL 10: Carey Available For Remainder Of The Tournament For Adelaide Strikers

Australian wicketkeeper-batsman Alex Carey will face the Hobart Hurricanes in the Adelaide Strikers' return fixture in Launceston on Tuesday night in the ongoing edition of the Big Bash League (BBL). 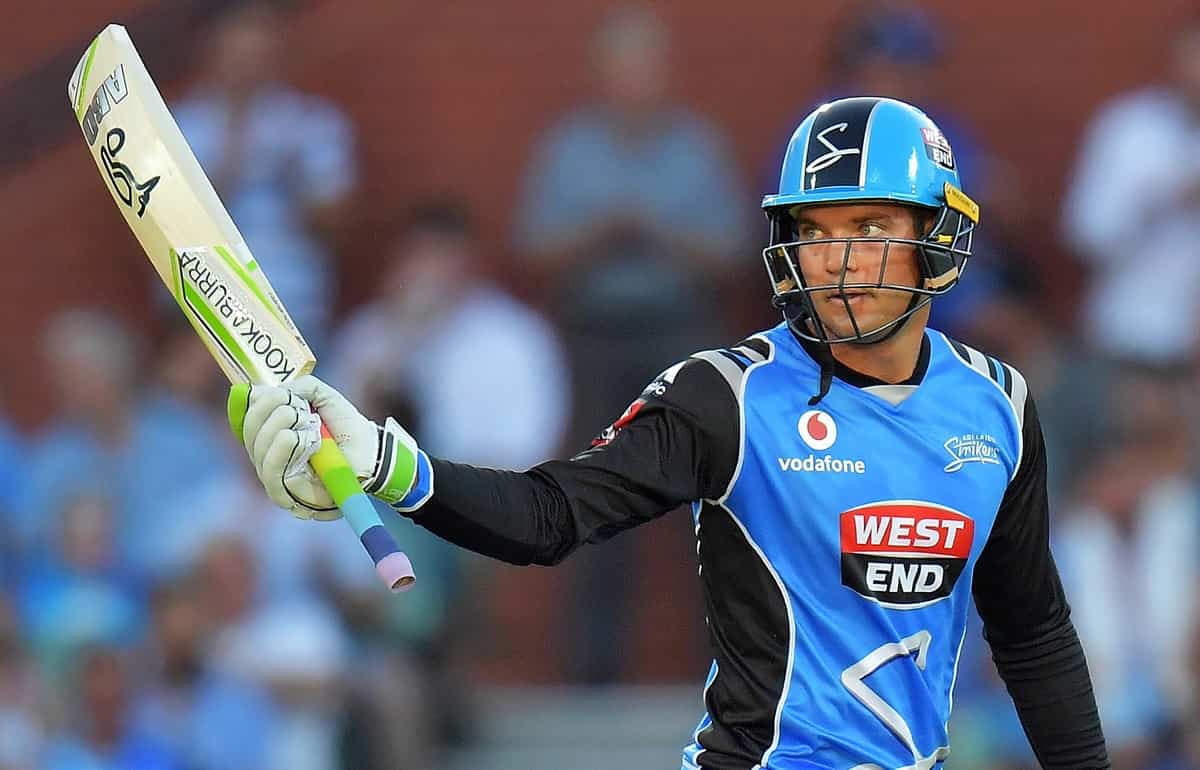 Barring an international call-up, Carey will be available for the remainder of the tournament.


NZ vs WI: Windies Skipper Holder Wants End To Having Only Home Umpires

Carey, the club's vice-captain, will take the leadership reins while Travis Head competes in the Border-Gavaskar Trophy against India starting Thursday in Adelaide.

He had last month signed a four-year deal to remain with the Strikers. Carey is the team's third-highest runscorer with 1,163 runs from his 35 matches played, including one century and six half-centuries.

The Strikers lost to the Hurricanes by 11 runs in their season-opening match yesterday at Blundstone Arena, a game which was nearly stolen thanks to an Adelaide-record unbroken 61-run partnership for the 10th wicket between Daniel Worrall and Danny Briggs (35 not out).

Worrall said the addition of Carey will boost the side.

"It's such a great experience for our players to go with the Australian team because they can't not learn from that experience," Worrall said before the team departed for Launceston. "Having guys like Kezza in the Aussie set-up, Travis Head at the moment, when they come back they're much better players - a lot calmer around the group and they've always got a point to prove," he added.