Afghanistan spinner Mujeeb ur Rahman, who is set to play for Brisbane Heat in the upcoming Big Bash League, has tested positive for coronavirus. 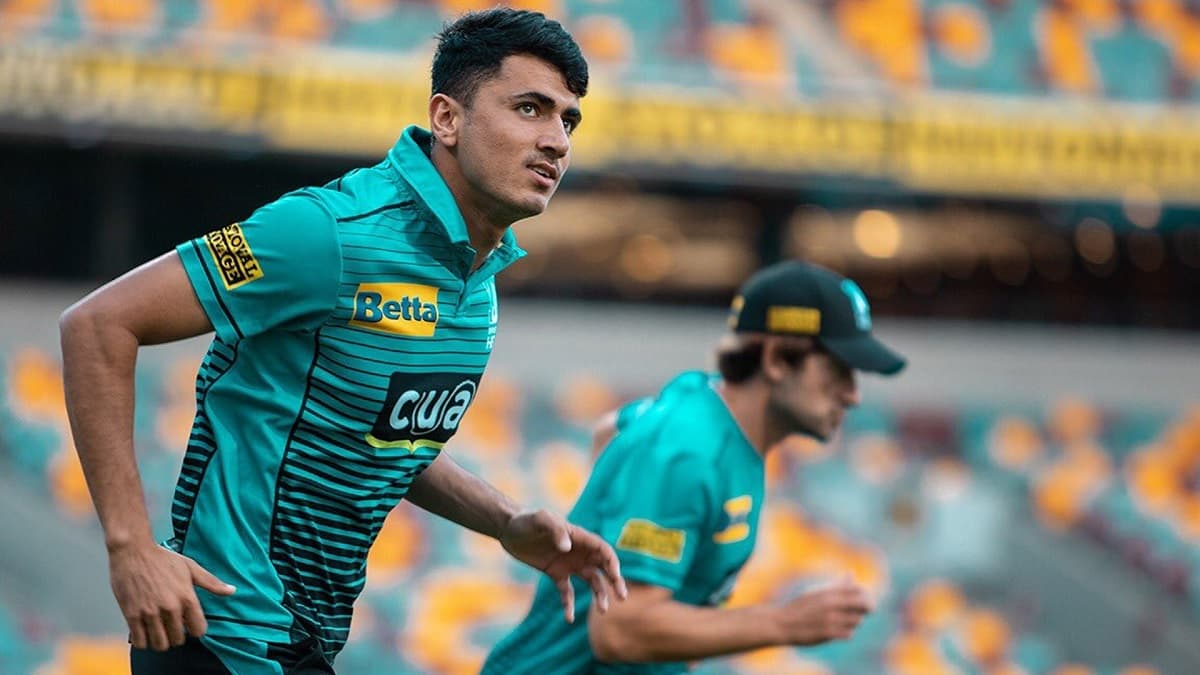 Heat informed on Friday that Mujeeb is recovering from Covid-19 after testing positive during hotel quarantine in Queensland. He will remain in the care of the Queensland Health Department until he is cleared to link with the Heat for BBL 10 which starts December 10.

The spinner traveled from his home of Kabul last week but reported symptoms during his mandatory quarantine period this week, the club informed.

Queensland Cricket CEO Terry Svenson said the welfare of Mujeeb was of the highest concern for QC and the Brisbane Heat.

"We will work with the relevant authorities to ensure the integrity of the competition and well-being of the player are suitably addressed. He is a young man far from home and we will ensure he is looked after,'' he said.

Alistair Dobson, Cricket Australia's Head of Big Bash Leagues, said: "The health and safety of our players, staff and the wider community is our top priority this season. Both Mujeeb and the Brisbane Heat have our full support and we will ensure all Queensland Government protocols continue to be followed as he recovers."

Mujeeb, who is slated to play his third season for the franchise, bagged three wickets at an economy rate of 6.16 last season.