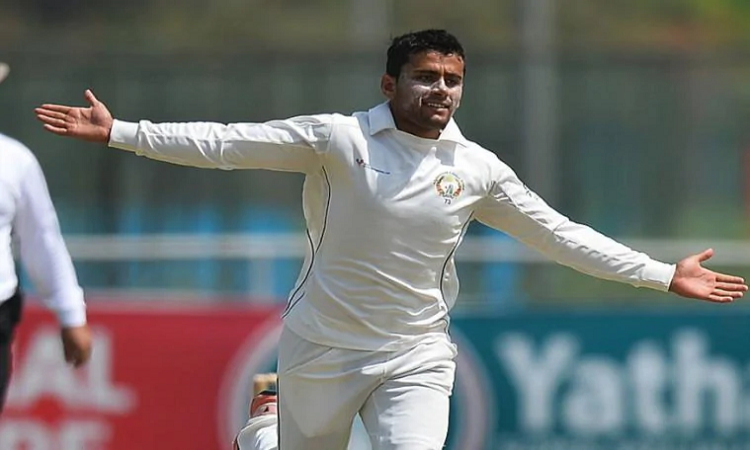 The 21-year-old left-arm wrist spinner is expected to be available for the full BBL season, the franchise said on Wednesday.

"I'm really looking forward to playing for the Stars during this BBL season. The squad is looking strong and I'd like to thank the club for giving me the chance to be part of it. Together I am sure we will build a successful season," Zahir said.

"We're looking forward to having Zahir on board for this season. His left arm wrist spin will give us a variety of options. Together with Adam Zampa, Tom O'Connell, Clint Hinchliffe, and the support our skipper Glenn Maxwell, we're pleased with the group of spinners we'll have available over the course of the season," said Stars head coach David Hussey.