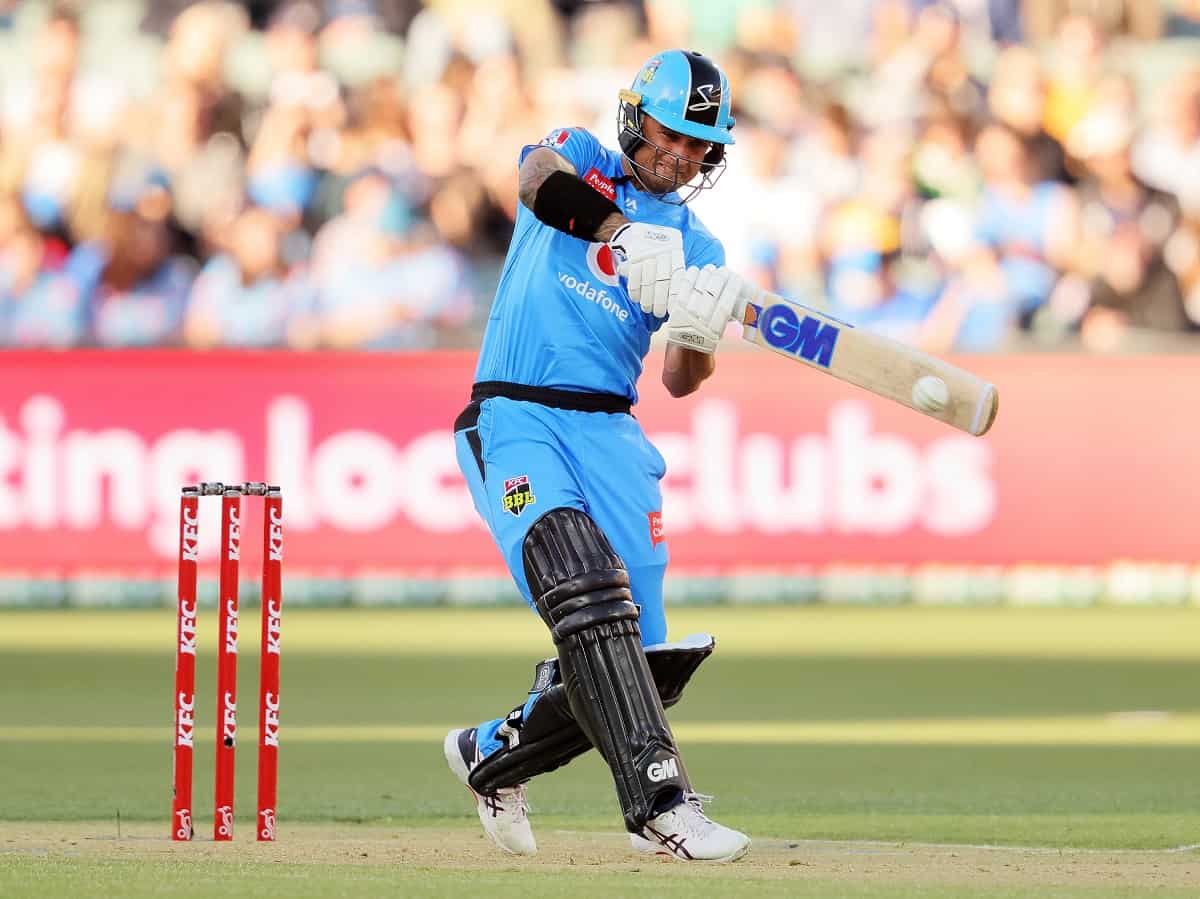 Strikers, after opting to bat first, got off to a slow start as they only managed to score 22 runs in the first four overs of the powerplay. They also lost the wicket of Philip Salt inside the powerplay.

Jake Weatherald and Ryan Gibson in the next nine overs added 101 runs to the team's total. Weatherald smacked 51 runs off 25 balls with the help of five fours and four sixes while Gibson remained not out on 43 in 31 balls. His innings included four fours and a six.

For Melbourne Renegades, Imad Wasim and Kane Richardson took two wickets each while Mohammad Nabi got one.