Adelaide Strikers, on the back of Jonathan Wells' 66, manage to score 150/4 in the first innings against Sydney Sixers in the 26th match of the Big Bash League(BBL). 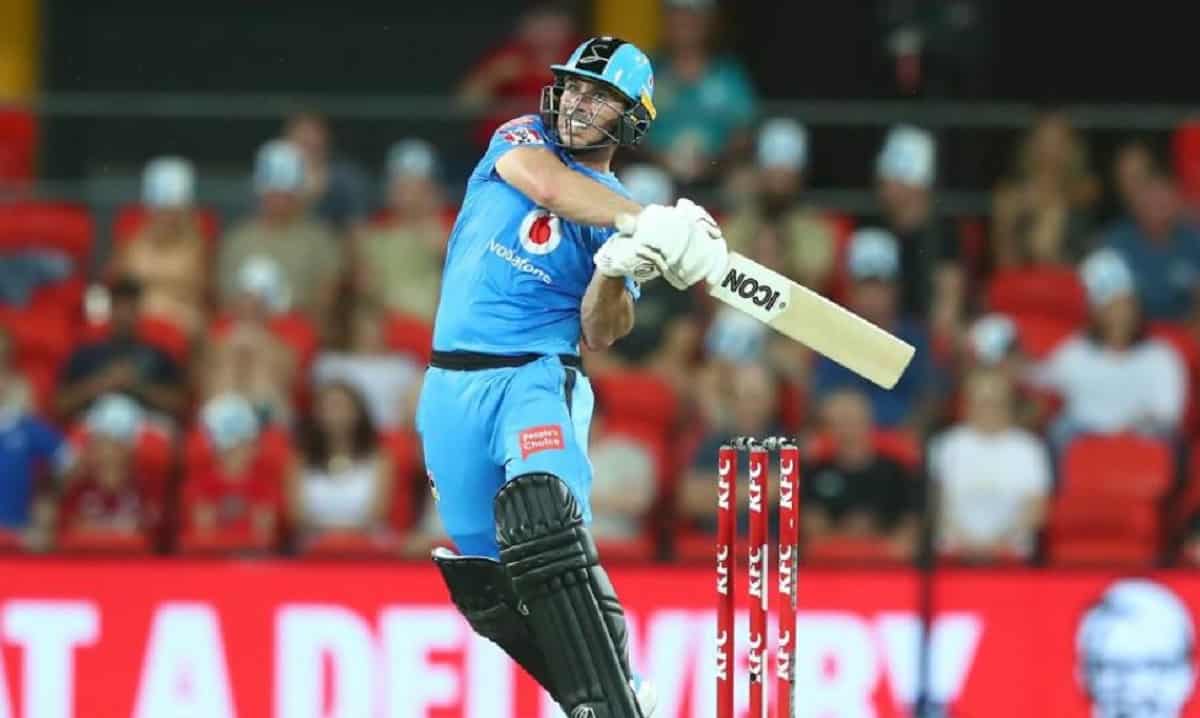 Earlier, the Sixers' decision to bowl first turned out to be a good one as they removed Strikers' opening pair - Philip Salt and Matt Renshaw in the first two overs. Captain Alex Carey and Jonathan Wells put on a 64 run stand for the third wicket.

Carey got out after scoring run-a-ball 31 with the help of two fours and a six. Wells and Jake Weatherheld made sure Adelaide get to a respectable score at the end.

The pair scored 79 runs in the remaining 49 balls to reach the 150 runs at the end of the innings. Wells and Weatherheld scored 22 runs in the last over to finish the innings on a high.

For Sixers, Daniel Christian took one wicket and gave away 22 runs in his four overs.