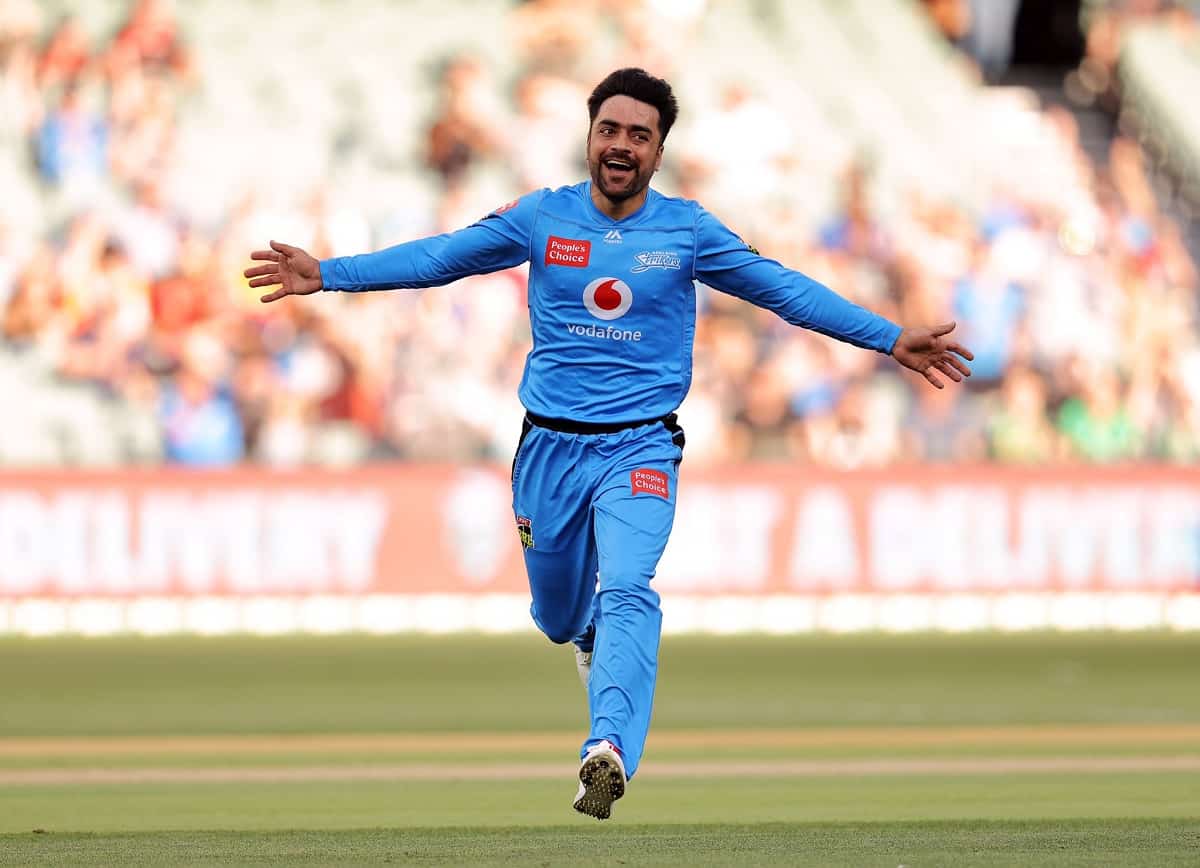 Stars, after opting bat first, lost Andre Fletcher in the fourth over. Melbourne could only manage to score 17 runs in the powerplay.
Marcus Stoinis and Nick Larkin continued to score slowly as the team crossed fifty runs in the ninth over.

Nic Maddinson whacks a six off the last ball and finishes on 48no.