Adelaide Strikers defended a target of 160 runs against Sydney Thunder in the 51st match of the Big Bash League(BBL) on Sunday. 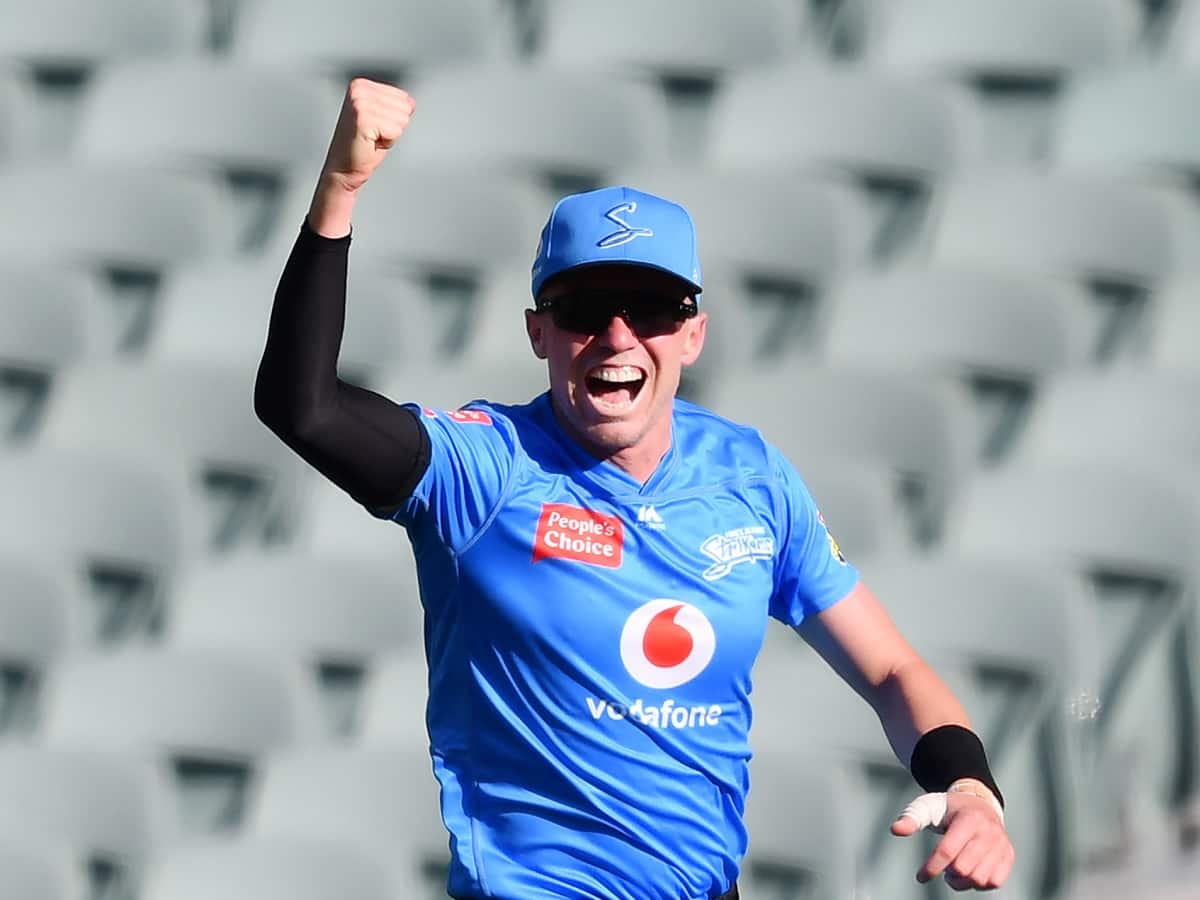 The match went into the final over where Thunder needed 17 runs, however, it was too much to ask as Ben Cutting and Nathan McAndrew fell short by six runs. Cutting hit 24 off 17, while McAndrew scored 17 from 10 balls to take the team closer but not enough to cross.

The chase never really got into the hands of Sydney as they lost wickets regularly. Centurion from the last game, Alex Hales got out early after scoring ten. Usman Khawaja and Callum Ferguson paired up to add 56 runs to keep Thunder in the hunt. Both Khawaja and Ferguson got out in consecutive deliveries as the chase faltered in the 10th over itself.

None of the middle-order batsmen could continue with the momentum as the required run-rate went up eventually getting out of the reach for Sydney.